Iran behind ship hijacking in Gulf of Oman – Reports 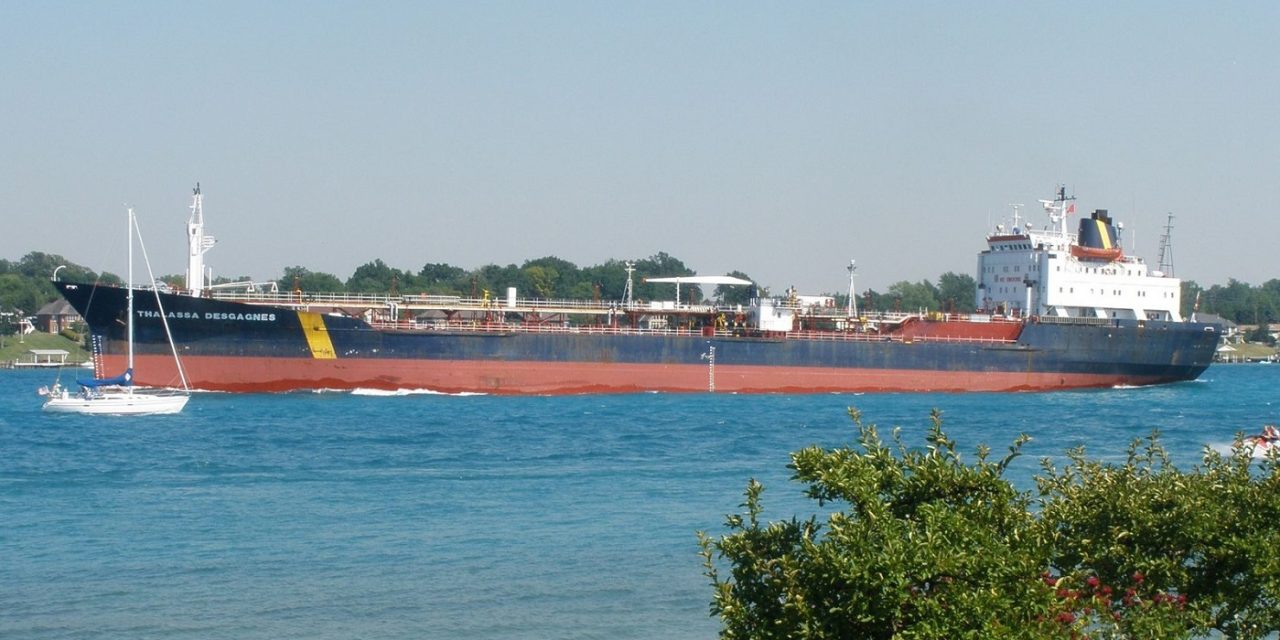 A vessel hijacked in the Gulf of Oman on Tuesday evening has been blamed on Iran, according to maritime sources.

The British navy says the hijackers who boarded a vessel off the coast of the United Arab Emirates have left the targeted ship, without elaborating.

According to the Reuters news agency, which quoted two security maritime sources, Iranian-backed forces were believed to have seized the tanker.

It is also understood the ship was redirected towards Iran, whilst in the same evening at least six ships off the coast of the UAE broadcast warnings that they had lost control of their steering under unclear circumstances.

Shipping authority Lloyd’s List and maritime intelligence firm Dryad Global had both identified the seized vessel as Panama-flagged asphalt tanker Asphalt Princess. The ship had been heading toward Iran under the control of armed men with British and US naval operations monitoring the situation, Lloyd’s List said.

Richard Meade, editor of the shipping industry intelligence site, had told the UK’s Times that armed forces “boarded the vessel, which last signaled its position around 5 p.m. London time, and are directing it towards Iran,” before the ship was eventually released.

The incident follows last Thursday’s drone attack on an Israeli-operated oil tanker off the coast of Oman that killed a Briton and a Romanian. The UK along with US and Israel have blamed Iran for the attack.

Also last week, CUFI reported on a Sky News investigation that revealed how Iran was researching various types of cyber attacks, including the targeting of cargo ships.