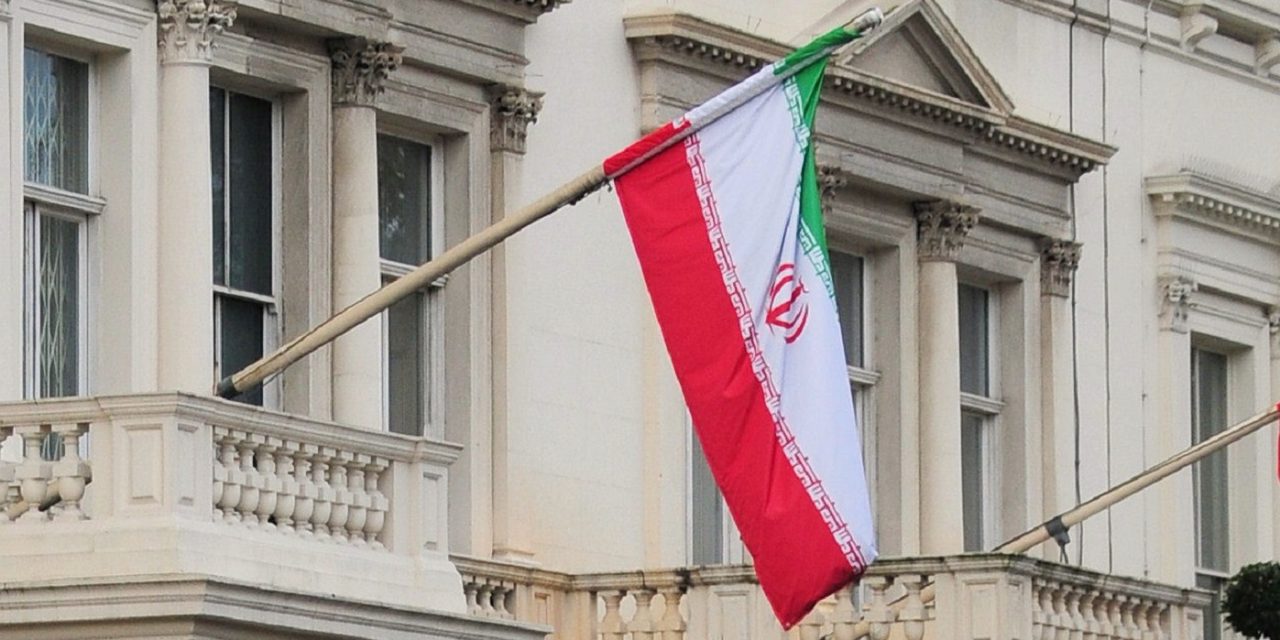 The UK Foreign Office has summoned the Iranian ambassador over last week’s attack on an Israeli-operated ship near Oman, in which a Briton and a Romanian were killed.

It comes as British Foreign Secretary Dominic Raab said it was “highly likely” that Iran was behind the attack in addition to reports that the UK has seen “clear proof” that Iran was responsible.

In a statement, Mr Raab said: “The UK condemns the unlawful and callous attack committed on a merchant vessel off the coast of Oman, which killed a British and a Romanian national.

I welcome @NATO joining the UK 🇬🇧 and international partners in condemning the unlawful attack on MV Mercer Street.

We believe this was a deliberate, targeted attack by Iran – it must end its destabilising actions immediately. https://t.co/aZGfjmgk4u

“Our thoughts are with the friends and family of those killed in the incident.

“We believe this attack was deliberate, targeted, and a clear violation of international law by Iran.”

A statement from the Foreign Office says Ambassador Mohsen Baharvand was summoned by James Cleverly, minister of state for the Middle East and North Africa.

“Minister Cleverly reiterated that Iran must immediately cease actions that risk international peace and security, and reinforced that vessels must be allowed to navigate freely in accordance with international law,” the statement says.

Today, I summoned Iranian Ambassador to the UK, Mohsen Baharvand, to the FCDO.

According to the UK Deputy Ambassador to Israel, Mark Power, the UK had seen what he described as clear proof that Iran was responsible for the attack.

“We came to the conclusion, [that it is] highly likely Iran conducted this attack,” Power  said. “It is a clear targeted attack and a clear violation of international law.”

Power added that the UK would be sending a team to the region to investigate the deadly drone attack.

In an interview with the Kan public broadcaster, Mark Power said that “Israel, like many partners in the region, is threatened by this kind of activity. But clearly, each country needs to make its own considerations.”

“At this point, we call on our partners to condemn it, and we’re working with them to decide on an appropriate diplomatic response,” he added.

Meanwhile, Prime Minister Naftali Bennett said Sunday that “the intelligence materials proving [Iran’s involvement] exist and we expect the international community to make it clear to Iran that they made a grave mistake. We, in any case, know how to convey this message to Iran in our own ways.”