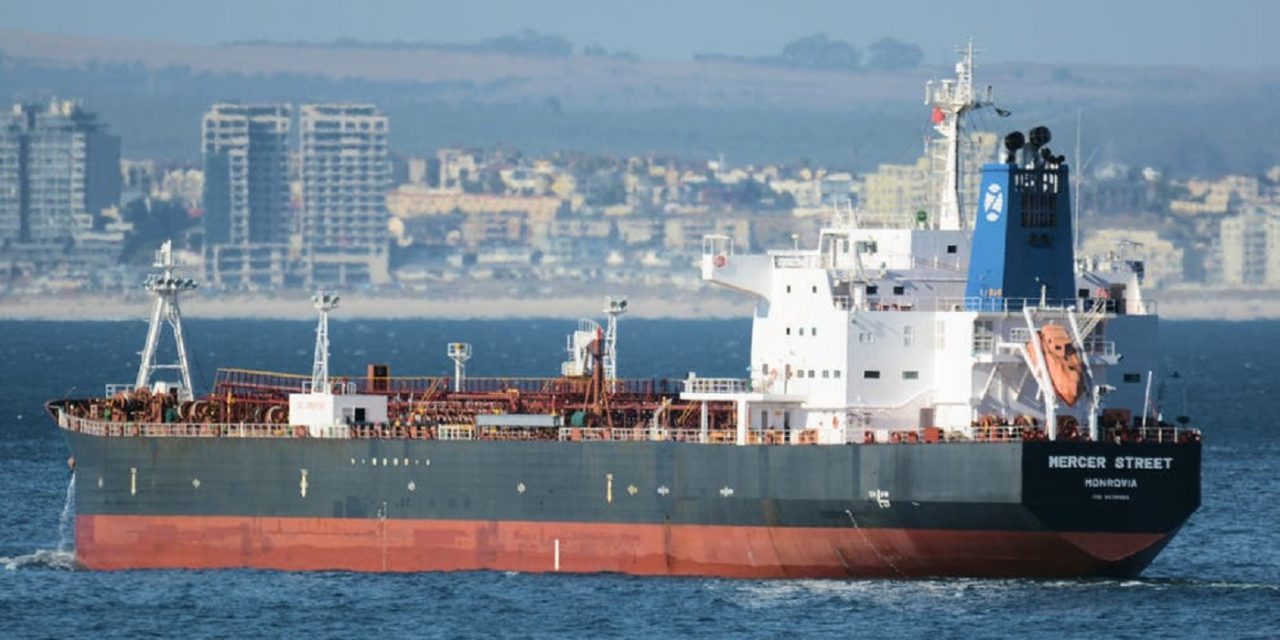 A British national and his Romanian colleague have been killed in an attack on an Israeli-operated ship in the Arabian Sea.

The UK Defense Ministry said in a statement Friday it was still investigating the attack, whilst the UK Maritime Trade Operations, which is part of the Ministry of Defence, has ruled out piracy.

The ship is operated by Zodiac Maritime, a London based company belonging to Israeli tycoon Eyal Ofer.

An Israeli security official who spoke on condition of anonymity told The Associated Press that Israel believes Iran was behind the attack on the ship, citing similar attacks in the past. Reports say the Romanian fatality was apparently the captain, while the British man was a security guard.

A brief statement earlier Friday from United Kingdom Maritime Trade Operations (UKMTO) said an investigation was underway into the incident, which it described as happening late Thursday night just northeast of the Omani island of Masirah.

Whilst early reports by Zodiac Maritime stated piracy as being behind the attack, it has since removed the claim with the UKMTO stating that it was a non-piracy attack raising speculation that it could be the latest provocation by Iran.

Update on the situation involving the M/T Mercer Street: pic.twitter.com/sRuuyvwLA8

In recent months, Israel and Iran have accused each other of attacking a number of merchant ships, damaging them with explosives. The vessels in each case were only lightly damaged and there were no injuries in the incidents.

Another Israeli-owned vessel reportedly came under missile fire in the Gulf of Oman in late March, possibly by Iranian forces.