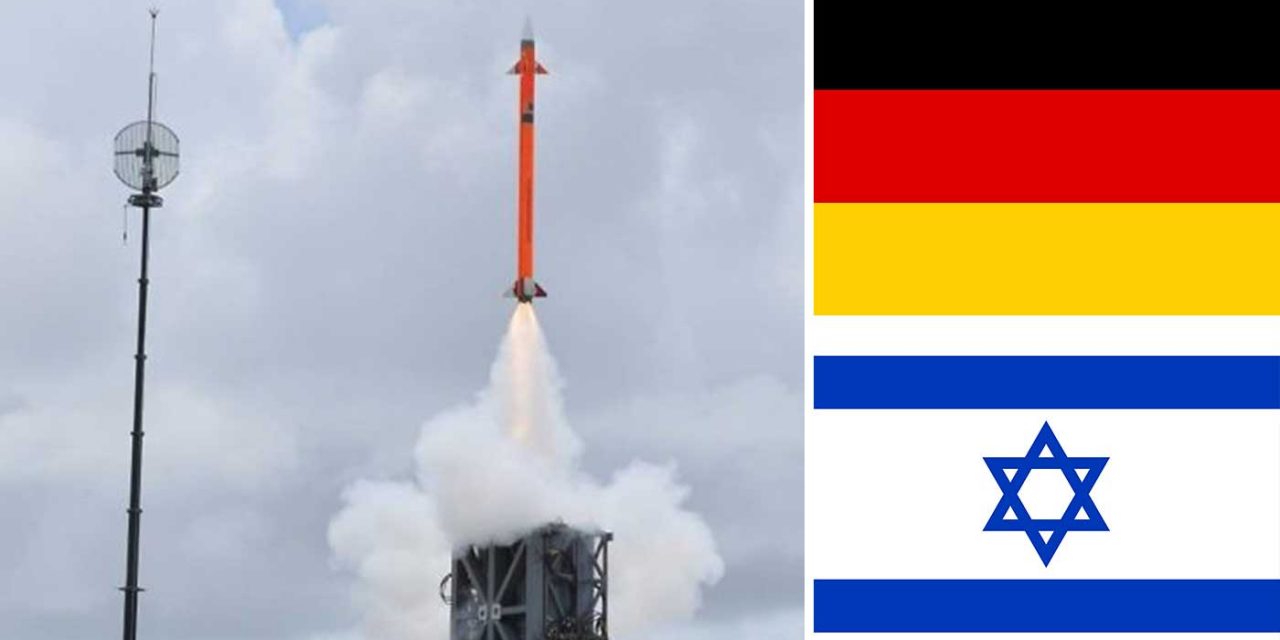 Israel Aerospace Industries (IAI) has signed a deal worth 200 million euros (£170 million) to supply advanced radars to the German military.

The company said the systems will contribute to NATO’s defensive capabilities against long-range weapon threats against Europe.

“IAI is proud of the German army’s decision and sees the cooperation with Hensoldt as a significant step in advancing and deepening activities in Europe and Germany in particular,” said ELTA’s Eyal Shapira.

This latest development shows how Israeli technology is important for safeguarding Europe and other allies against military threats.

Israel has been required to strengthen its military capabilities since its rebirth in 1948 as it has always had nations seeking its destruction and have acted to achieve this aim.

Today, Israel leads the world in defensive capabilities and is willing to share this expertise with its allies.