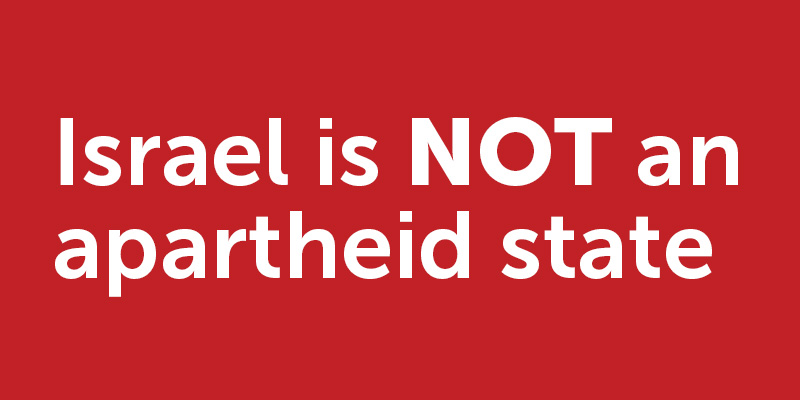 Israel is NOT an apartheid state

Please join us in asking the UK government and your MP to act regarding the so-called ‘Israel Apartheid Week’. Students in universities across the UK are being urged this March to participate in the annual anti-Israel campaign, which now runs over several weeks instead of just one. Israel Apartheid Week is a hostile campaign to delegitimise and demonise Israel. And it is based entirely on LIES. 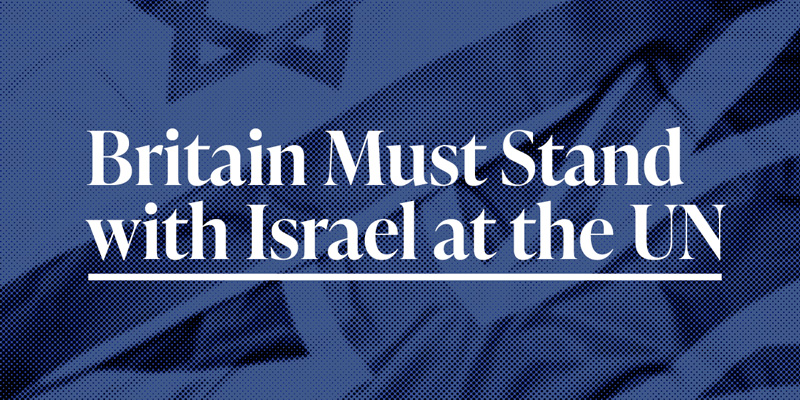 Britain Must Stand with Israel at the UN

The UK’s recent record of standing with Israel at the United Nations has not been good enough. Britain’s voting has been inconsistent when defending Israel in the UN’s disproportionately high number of resolutions against Israel. 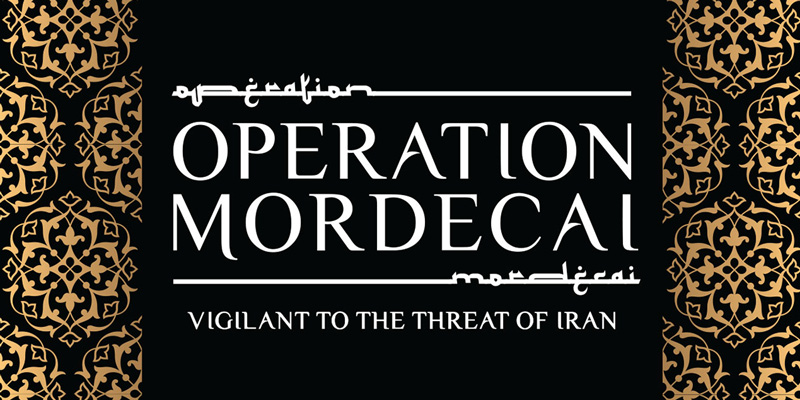 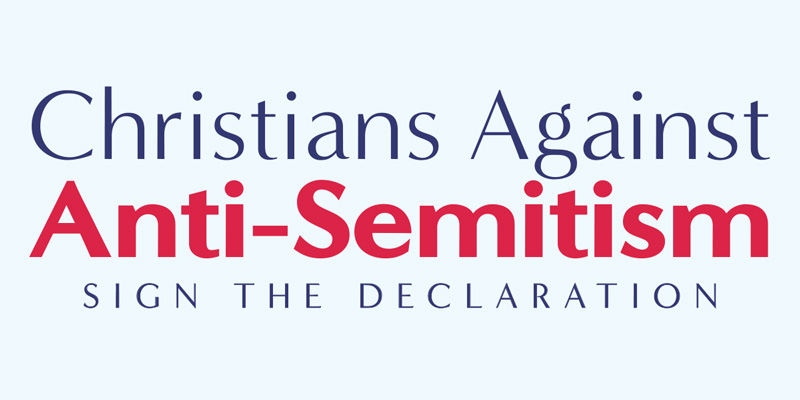 We condemn all forms of anti-Semitism and will not tolerate its existence in any sphere of our society. For the safety and security of the Jewish community and for the future of our country, we will not be silent. 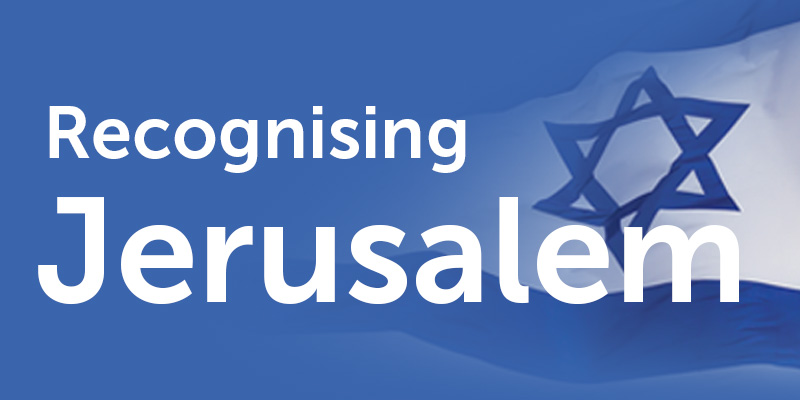 We call upon the UK Government to officially recognise Jerusalem as the capital of Israel and move its embassy from Tel Aviv to Jerusalem. Britain claims to treat both sides equally in the Israel-Palestinian conflict, however there is a shocking bias against Israel when it comes to Jerusalem. 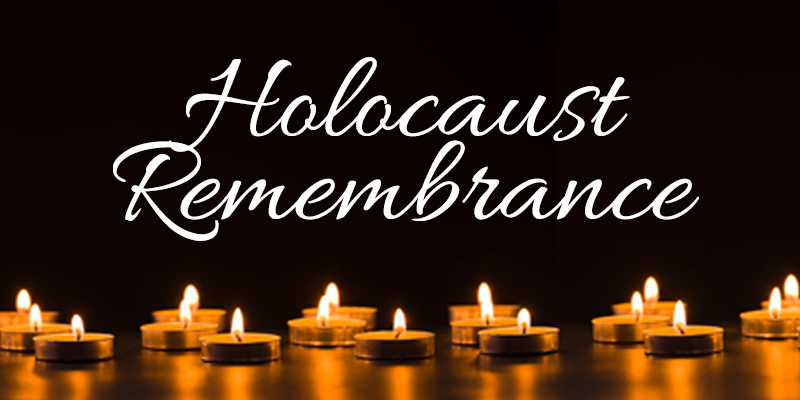