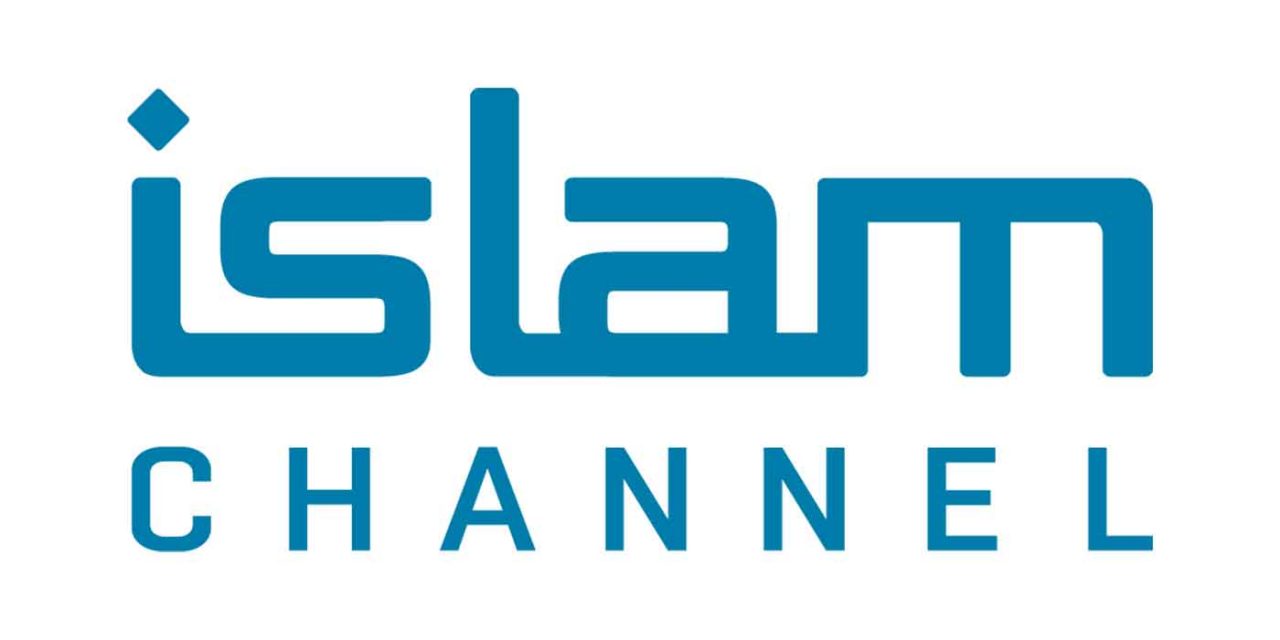 A programme on the Islam Channel that “characterised Jewish people as ‘tyrannical’ and having an ‘evil mind’” broke Ofcom’s broadcasting rules, the regulator said last week.

“We are putting the Licensee on notice that we will consider these breaches for the imposition of a statutory sanction,” the watchdog said in a statement.

The English-language channel broadcast in over 136 countries, including the UK where is available through Sky, and offers programmes from an Islamic perspective.

The programme falsely claimed that Israel had printed hundreds of thousands of distorted copies of the Qur’an in 1961. It alleged Israel “was established on tyranny and oppression” and that it “continues to practise its troublemaking and continues with its poisonous acts with its attempt to change the meaning of the Qur’an.

“It wants the obliteration of our beliefs and religion and in this way, it continues to practise what their forefathers had engaged in the past, particularly in their practice of changing the words in the past,” the programme said.

The watchdog decided that through the conflation of Israel and Jewish people “the content characterised Jewish people as ‘tyrannical’ and having an ‘evil mind.’

“Given all these factors, our decision is that the content met Ofcom’s definition of hate speech. We considered these statements were expressions of hatred based on intolerance of Jewish people.”

Ofcom added: “In our view, their broadcast had the potential to promote, encourage and incite such intolerance among viewers.”