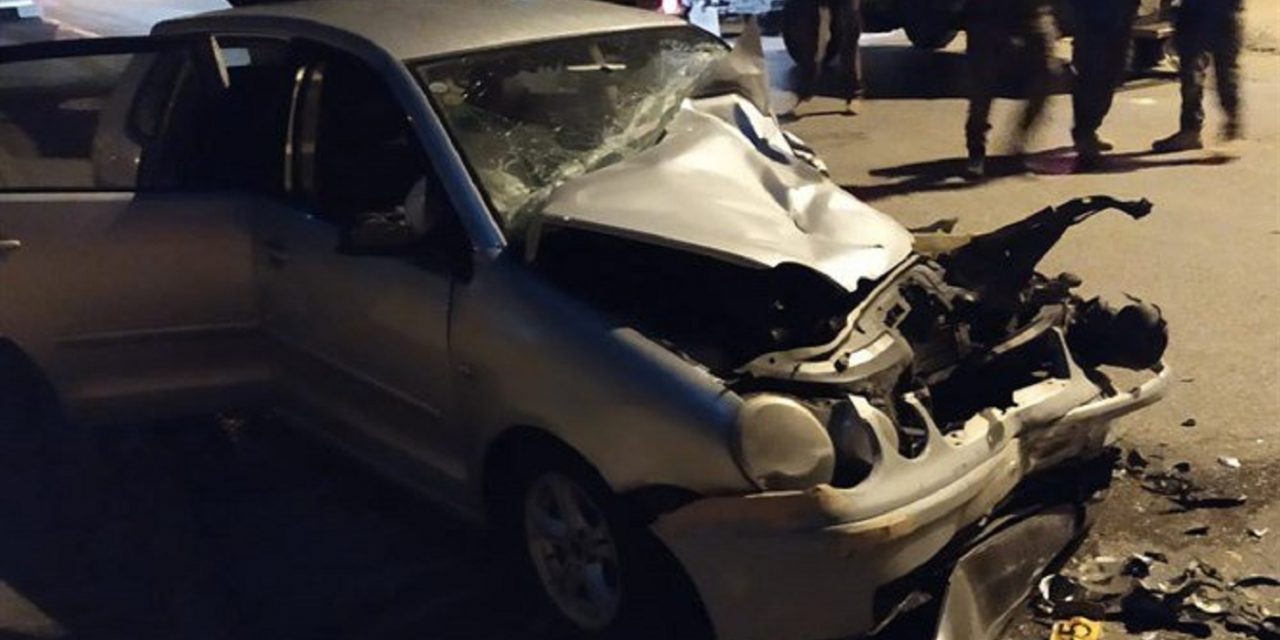 An Arab man allegedly tried to ram his vehicle into undercover Israel Border Police personnel as they were leaving the Al-Amari refugee camp overnight following an Israeli security operation in the Ramallah-area camp, in which two suspected terrorists were detained by the Israeli force, according to an Israeli statement.

The attacker was shot by the Border Police fighters and seriously wounded after he crashed his car into a vehicle used by the undercover Israeli unit, said the Border Police statement. He was also said to be in possession of a knife.

No Israeli casualties were reported.

The assailant was identified as an Arab resident of eastern Jerusalem, approximately 20 years old.

He was taken to an Israeli hospital in Jerusalem.

The Border Police statement said that the man has suddenly sped up his car in a way that made it clear that he intended to injure members of the Israeli force.

Rioting broke out at the refugee camp after the incident, according to the Israeli statement. Rocks and Molotov cocktails were said to have been hurled at the Israeli force.

The Border Police said it dispersed the rioters.

Overnight Israeli military raids against suspected terrorists are a common occurrence in Judea and Samaria.

The IDF announced on Thursday that in a raid on an Arab village, soldiers had confiscated a Carlo sub-machine gun, a cheap but effective weapon said to be manufactured in Palestinian terror workshops.

During the course of the night, a joint effort of the Shin Bet security agency, IDF, Border Police, and Israel Police personnel is said to have been responsible for the arrest of 10 Arabs suspected of “involvement in terror activity” aimed at civilians and security forces, according to an IDF statement.