Video: In-depth look at the Munich Massacre and the events surrounding it 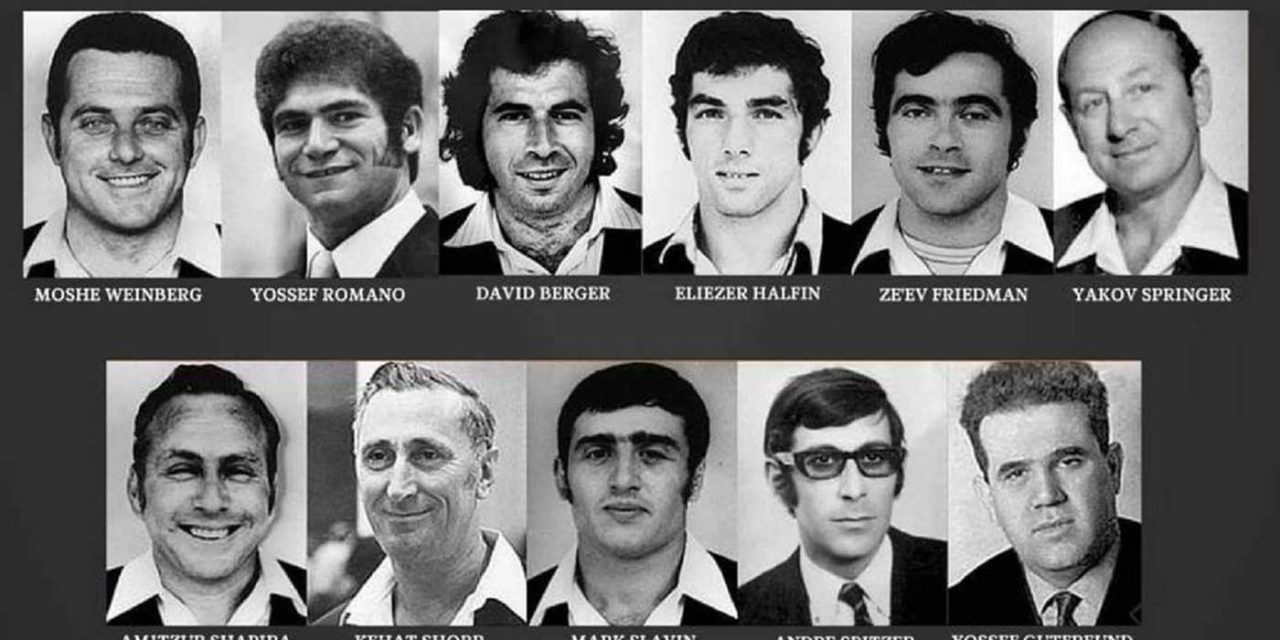 This week marks 47 years since the Munich Massacre when Palestinian terrorists stormed the 1972 Munich Olympic village and murdered 11 Israeli athletes.

Watch an in-depth look at the Munich Massacre and read how the Olympic Committee failed to properly honour the Jewish victims.

To the shame of the Olympic Committee, there has never been a formal ceremony held for the victims of the Munich Massacre during any Olympic Games.

In fact, the Olympics in Munich was still carrying on as normal during the first few hours of the hostage situation, even though the Olympic Committee already knew that an Israeli athlete had been killed. The Games only came to a halt after an international outcry. The morning after the Israelis were murdered, however, the games resumed as normal following a brief ceremony. All the remaining Israeli athletes departed Germany that day, along with their 11 dead.

It was not until 45 years later that any form of remembrance would take place. The inauguration of the “Munich 1972 massacre memorial” took place at Munich’s Olympic Park in September 2017 and was attended by Israeli President Reuven Rivlin and his German counterpart Frank-Walter Steinmeier.

At the ceremony, Rivlin said, “Relatives of the victims and the state of Israel waited almost half a century for this moment. 45 years have passed for an official Israeli delegation to return to this place. The Munich Olympics became the blood Olympics.”

The memorial offers some comfort for relatives who have also long called for a minute’s silence at the Opening Ceremonies of Olympics Games, only to be consistently turned down by the IOC, with Arab nations threatening to boycott the Olympics if it took place.

The Munich Massacre was brought again to public attention in recent weeks following the shameful actions of Labour leader Jeremy Corbyn who laid a wreath at the grave of one of the Munich Massacre masterminds. This act should have been condemned by all. Instead, the Labour leadership and swathes of the media covered up this act by simply stating a falsehood that Corbyn was commemorating a different event, not those terrorists.

This is false. All the evidence of this can be found by clicking here: Corbyn “knowingly tried to hide” wreath-laying trip; plus proof that he DID honour Munich massacre mastermind