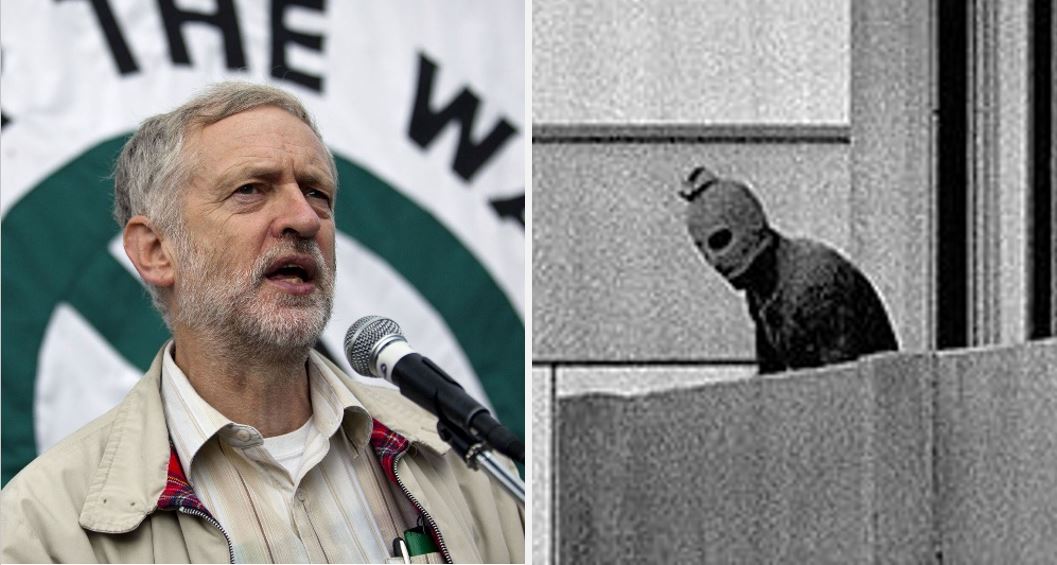 A 2014 article by campaign group, Stop the War Coalition, published whilst Jeremy Corbyn was chairman, played down the Munich massacre.

The disgusting piece claimed Palestinian terrorists had no intention of killing the 11 Israeli athletes and coaches taken hostage at the 1972 Olympics. And it blamed Israel for provoking the deaths by refusing to cede to the terrorists’ demands to swap the hostages for Palestinian prisoners.

The piece, which has now been taken down but captured by CUFI and presented below, was published in February 2014, just a year before Mr Corbyn became Labour leader.

According to the Daily Mail, it was written by prominent anti-Israel activist Alison Weir, the article attempts to justify the hostage-taking by saying the deaths should be placed in the ‘context’ of previous decades of conflict.

It also describes the athletes as ‘preferred’ victims – claiming they only received such prominent coverage because they were on one side of the Middle East conflict.

Weir’s article is headlined: ‘Missing facts of the 1972 Munich Olympics’ massacre: Israelis weren’t the only victims’.

Laying out the ‘context’ of the hostage-taking, it wrongly states: ‘Just 23 years before the Olympic incident, Israel had been created through ethnically cleansing much of the indigenous Palestinian population.

‘It is widely known, but rarely stated, that the goal of the Munich hostage-taking was not to kill them; it was to return the athletes to Israel in return for Israel returning its Palestinian prisoners.

‘Many of these prisoners were also young people.

‘When the Israeli government refused to consider an exchange, the German police, with the Mossad at hand, were pushed into an ill-planned rescue attempt in which some of the hostages (no one knows how many) were killed accidentally by the attackers.’

Miss Weir also criticised the Washington Post for publishing a piece about Russian Jews remembering the murder of the athletes.

‘It would have been valuable … to tell a little about what the Munich incident was about – and about all the tragic victims of violence connected to the event, not just the 11 preferred ones,’ she said.

During the September 1972 attack on the Munich Olympic Village by the Black September Palestinian terror group, 11 Israelis were taken hostage. Two were murdered in the Olympic village and nine others were executed at the airport. A German policeman was killed in a shootout with the terrorists during a bungled rescue attempt. 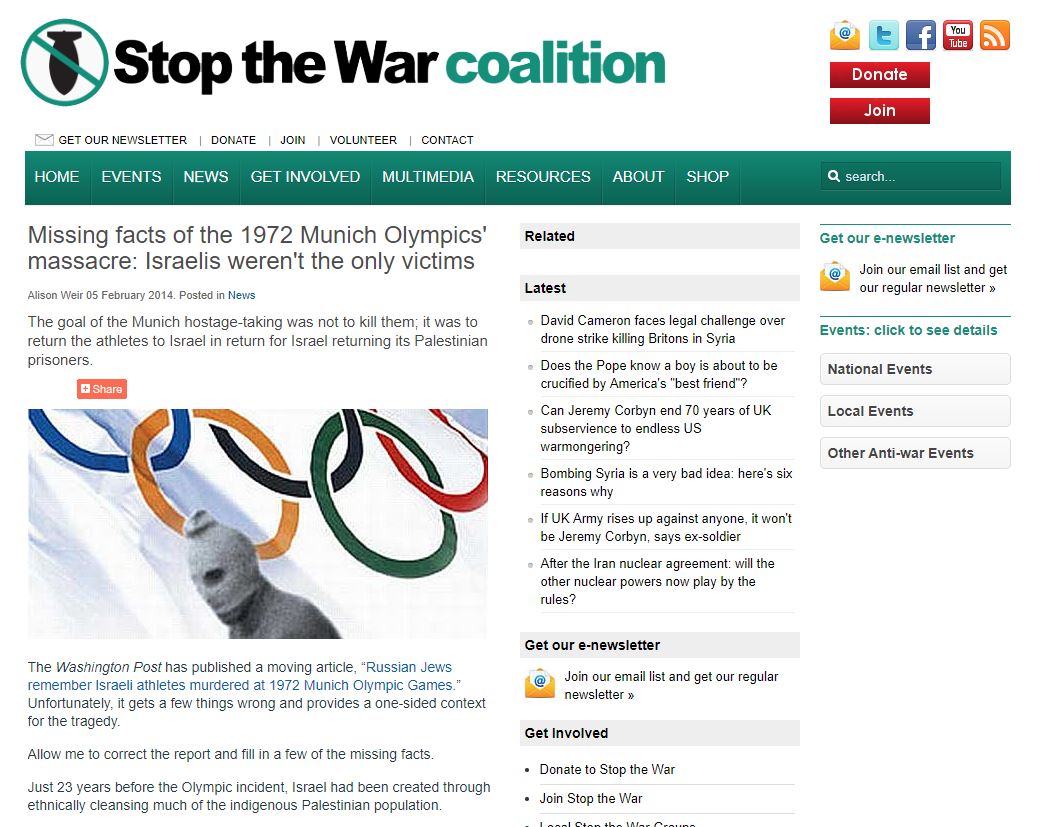 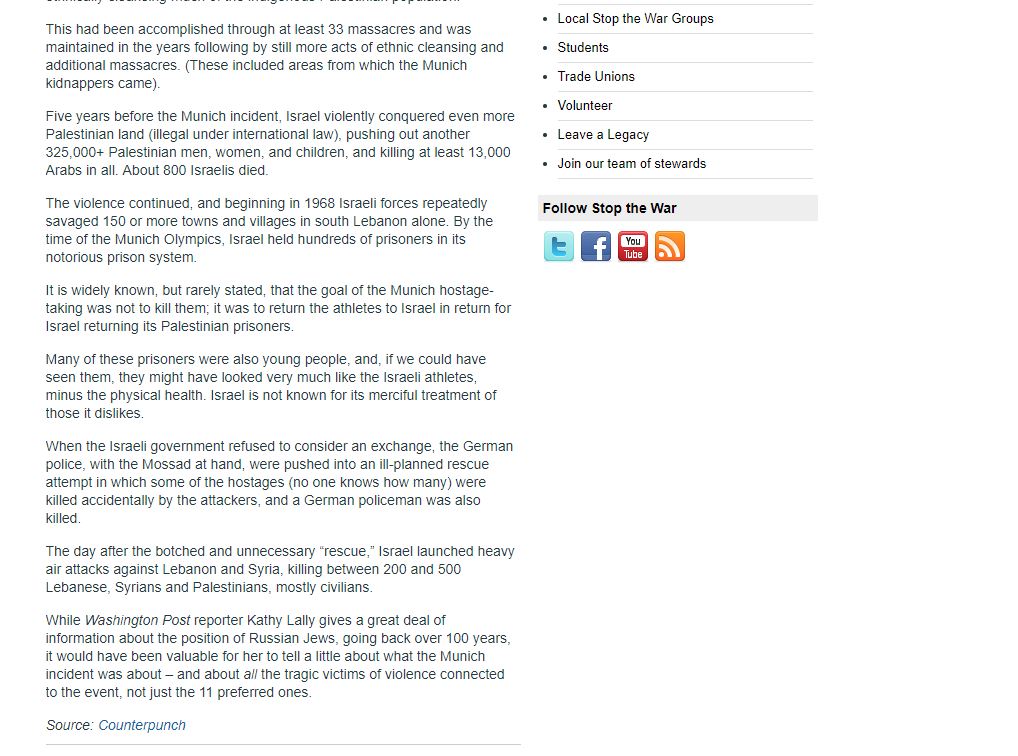