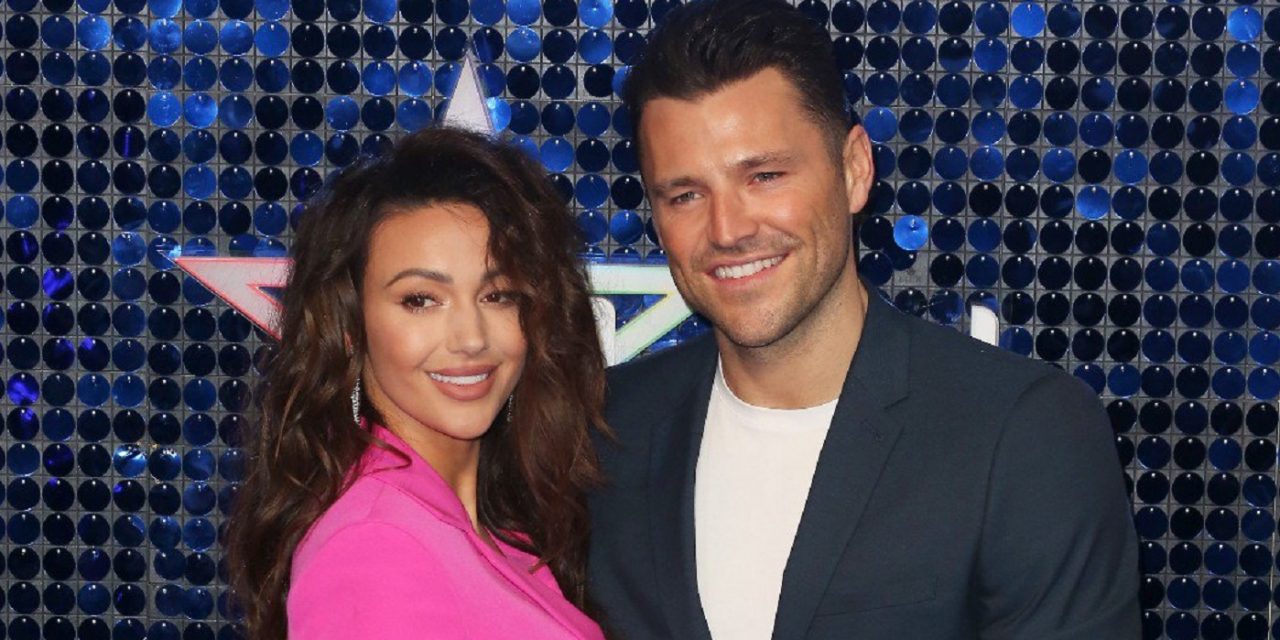 Mark Wright always had questions about his family history – but was still shocked to learn his ancestors were not only Jewish, but tortured and burnt at the stake during the Spanish Inquisition.

The 32-year-old presenter is the latest celebrity to delve into his fascinating past for BBC1’s Who Do You Think You Are?

In next Wednesday’s episode, Wright – who first became a well-known personality on reality show, The Only Way Is Essex – discovers an intriguing story that takes him from the East End to Spain via the Netherlands, with a lineage stretching back more than 300 years.

Anecdotally, Mark’s family always believed they might have originated from somewhere other than the UK, but it was not until he begins tracing the ancestry of his great-grandmother, Annie Simons, that he makes the unexpected discovery of his Jewish roots.

Read more at the Jewish News

Who Do You Think You Are? airs on Wednesday, 11 September on BBC One, 9pm