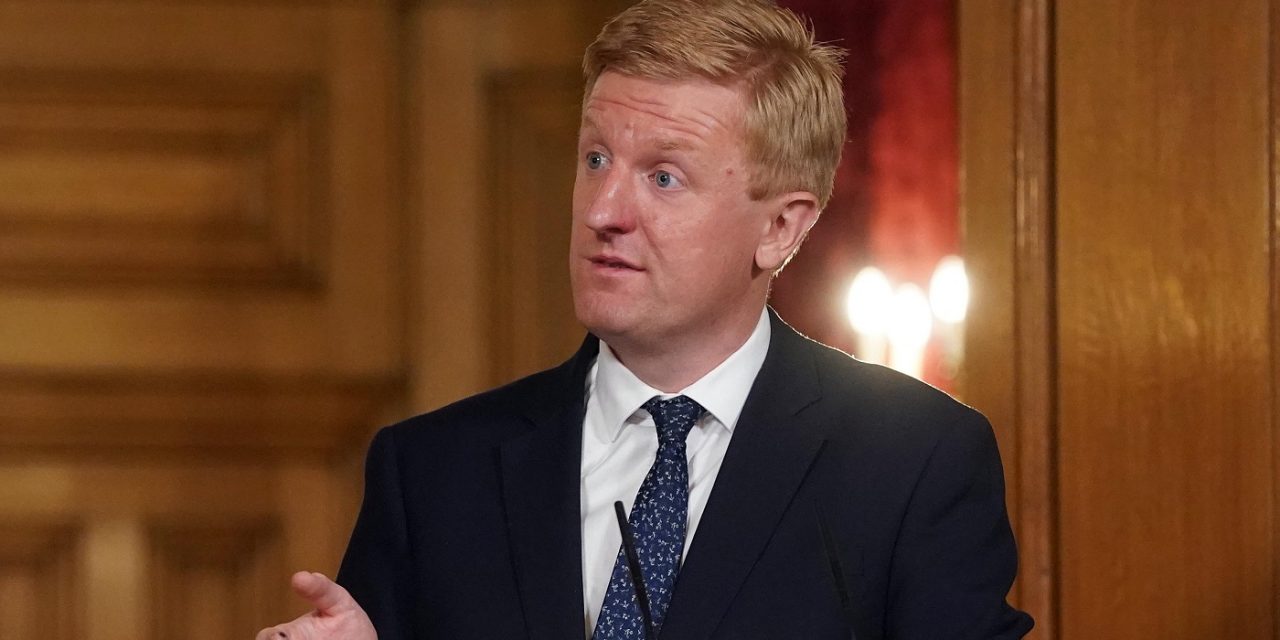 Digital and Culture Secretary Oliver Dowden has said that Twitter’s failure to deal with a series of antisemitic posts by rapper Wiley lasting 48 hours is “yet more evidence that self-regulation isn’t working” — and has confirmed that “the government must and will step in”, reports Jewish Chronicle.

Mr Dowden vowed to “impose tough penalties on the well-resourced social media giants”. Writing for the JC today, he said legislation under the Online Harms Bill would mean Twitter, Facebook, Instagram and the other social media companies “will be required to put protections in place to ensure that racist antisemitism cannot fester and flourish on their sites.”

He pledged that the government “will be the first in the world” to introduce laws that make social media safe and tolerant rather than “a safe space for antisemitism”.

In tweets to his 494,200 followers he claimed: “There are 2 sets of people who nobody has really wanted to challenge #Jewish & #KKK but being in business for 20 years you start to undestand [sic] why.”

He added “Red Necks Are the KKK and Jewish people are the Law…Work that out.”

In a further message he wrote: “If you work for a company owned by 2 Jewish men and you challenge the Jewish community in anyway of course you will get fired.”

In other posts he called Jews snakes and cowards and wrote: “Golders Green yes see you soon. I will come on my own”, and “Who called the police? Are you from Golders Green? I am coming to sit with you in Golders Green…”

In another he called for Jews to “hold some corn” — a slang expression meaning to be shot.

After doing nothing for 24 hours, despite receiving many complaints, Twitter then suspended the rapper, whose real name is Richard Cowie, for a few hours before suspending him for seven days — while leaving many of his antisemitic posts up. Finally, after a mass 48-hour walkout of Twitter organised by grassroots activists, the company apologised for its slowness to act and removed his account.

Read more at the Jewish Chronicle