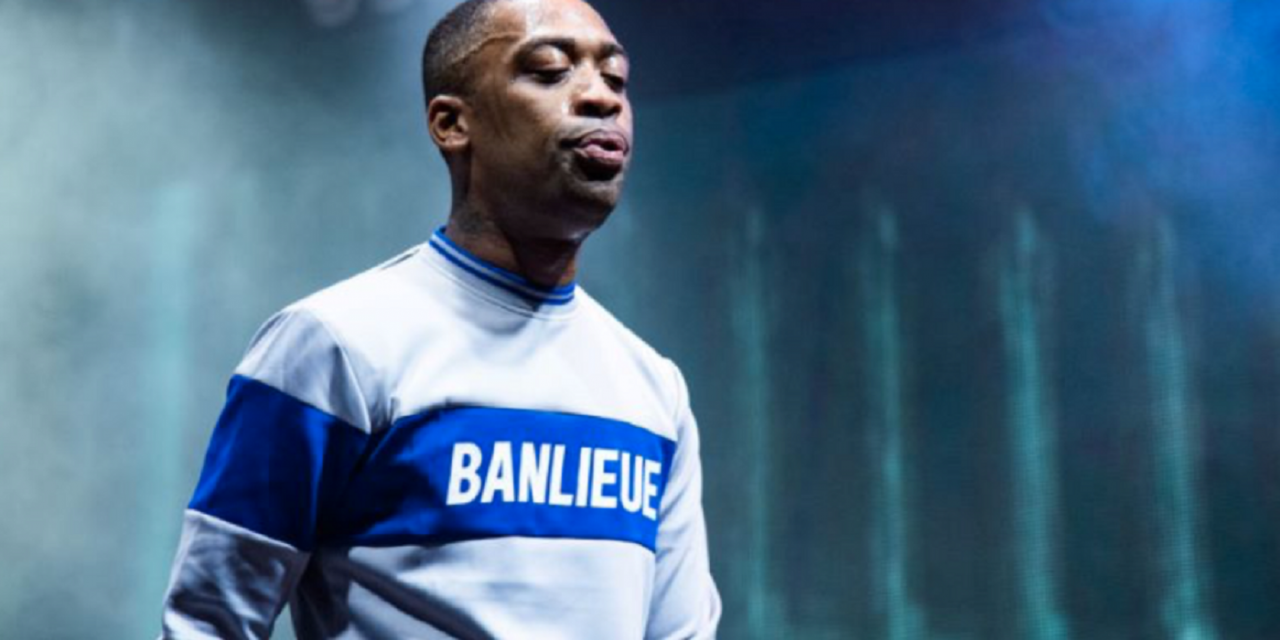 The Voice came in for criticism on Wednesday after publishing a piece with the grime artist, who was banned from Twitter, Facebook and Instagram over his antisemitic comments on the platforms.

The article by Joel Campbell, entitled ‘Systemic oppression and Wiley‘, asked “within his ranting were there any salient points?” It also makes claims that black artists need Jewish lawyers to be successful and that Jewish people see them as “slaves”.

You would think that The Voice – of all newspapers – would’ve avoided providing a sympathetic platform for a racist. Very poor judgement. https://t.co/E1VdKzc0mE

Following the interview Board of Deputies President Marie van der Zyl accused the paper of having “echoed and amplified Wiley’s racist tropes, rather than challenging them”.

In a statement issued on its website, The Voice said on Friday it has not, and makes it clear again, supported or in any way condoned the outbursts by Wiley that the Jewish community finds offensive. We do not support the stereotyping of any race or group.”

Without apologising for publishing the piece, the statement says: “As a black media outlet, we are here to give our people a voice.  That doesn’t mean we will always agree with everything that is published. It saddens us deeply that persons have implied that we are antisemitic.  Our long history in the community and our track record does not support this view.”

"you need to get a Jewish lawyer in order to progress in the music business may be a complete fallacy
I’ve never seen anyone Jewish refute or confirm this"
let me help out,
MY LAWYER IS ITALIAN. My label is run by a Gentile, & owned by a Japanese boardhttps://t.co/rGFPRd2isf