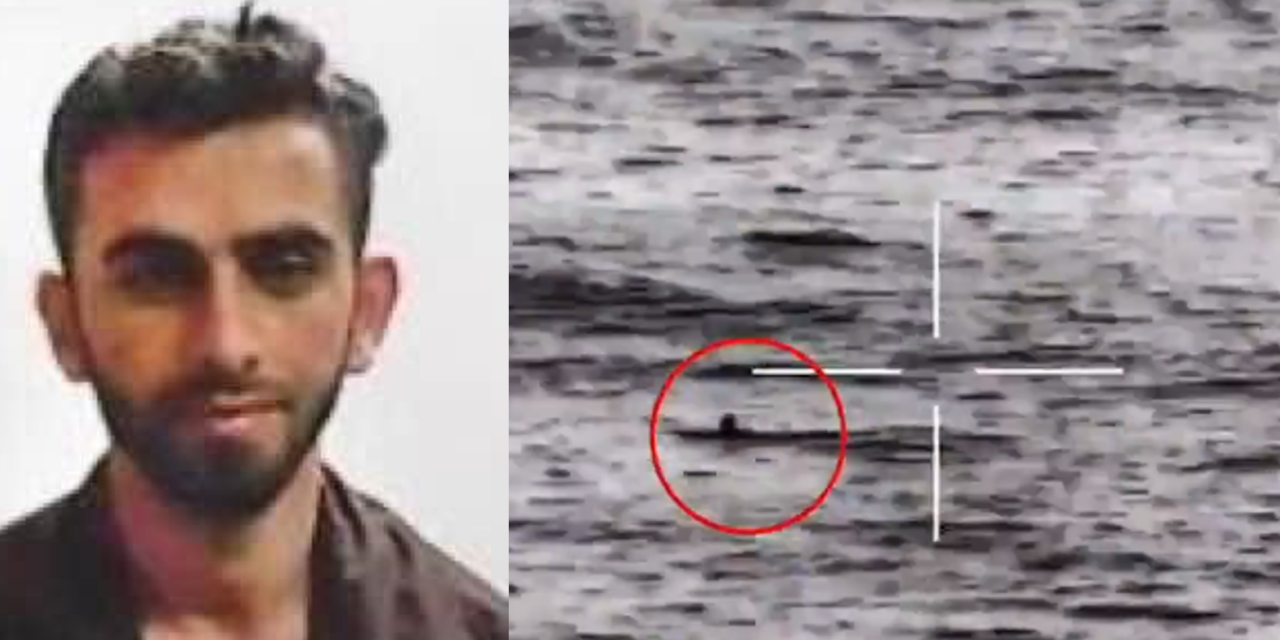 Israel’s Shin Bet security agency said Thursday that a Hamas operative who made a dramatic escape from Gaza to Israel brought with him valuable intelligence on how the terror group operates.

Izz al-Din Hussein, 24, a resident of Jabalya in the northern Gaza Strip, swam into Israel on June 28 where he was arrested by an IDF force and taken for questioning by the General Security Service, the agency said.

Hussein told his captors he voluntarily defected from Gaza due to personal family issues “and after persecution and defamation by senior Hamas figures,” the GSS said.

Our Navy's maritime intelligence located a suspect attempting to infiltrate Israel by swimming from Gaza last month. Upon locating him, troops from the Navy's security unit pursued & apprehended him.

Land, air, or sea, we continue to fight against terror. pic.twitter.com/gxeMQxp9Ce

During his interrogation, Hussein revealed that he was drafted into the military wing of Hamas in 2013 and for the past two years worked for Hamas in an anti-aircraft unit where he commanded a shoulder-fired anti-aircraft missile squadron.

His squad’s purpose was to bring down an IDF helicopter inside the Gaza Strip with the goal of killing or abducting Israeli soldiers.

Video from the arrest of Izz al-Din Hussein, the Hamas operative who fled Gazahttps://t.co/4jzuJS7nWN pic.twitter.com/0E2zb5mWOc

In a separate incident, a senior Hamas commander defected to Israel last month and was picked up by an Israel Navy boat.