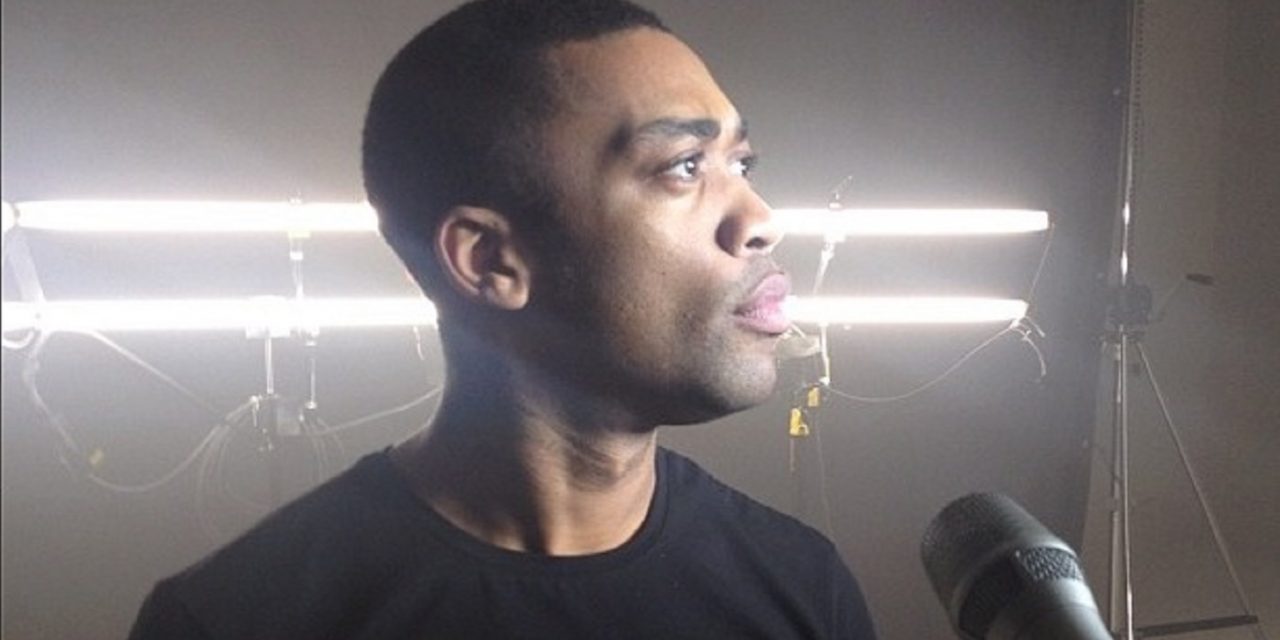 CUFI UK has joined British leaders, celebrities, and politicians in boycotting Twitter for two days after the social media platform was slow to respond to a string of`anti-Semitic tweets from popular UK rapper, Wiley.

Wiley, whose real name is Richard Cowie, came under fire Friday went he went on an anti-Semitic Twitter tirade accusing Jews of ignoring racism against Black people and exploiting them for money.

Participants are using the hashtag #NoSafeSpaceForJewHate to promote the 48-hour social media “walkout.”

In a final tweet at 9am on Monday, CUFI wrote, “Anti-Semitism, and all other forms of bigotry, have no place in our society or online. That is why for the next 48 hours, CUFI UK has joined the Twitter walkout to stand with our Jewish brothers and sisters against this hatred. Join us by using #NoSafeSpaceForJewHate”

Anti-Semitism, and all other forms of bigotry, have no place in our society or online. That is why for the next 48…

Posted by Christians United for Israel – UK on Monday, 27 July 2020

CBN reports that Twitter was earlier accused of “ignoring antisemitism” as his tweets were still visible 12 hours after they were first posted. However, a number of tweets have now been removed.

“Jewish people don’t care what black went through they just use us to make money to feed their kids… for generations as well,” he wrote in one Tweet.

He also compared the Jewish people to the Ku Klux Klan.

“There are 2 sets of people who nobody has really wanted to challenge #Jewish & #KKK but being in business for 20 years you start to undestand [sic] why … Red Necks Are the KKK and Jewish people are the Law…Work that out,” he said.

In another tweet, he said: “I don’t care about Hitler, I care about black people.”

He also posted a video in which he said “crawl out from under your little rocks and defend your Jewish privilege”.

The artist was quickly dropped by his management company.

“Following Wiley’s antisemitic tweets today we at [A-List Management] have cut all ties with him. There is no place in society for antisemitism,” Wiley’s former manager John Woolf posted on Twitter.

“To be very clear here. I do not support or condone what Wiley has said today online in any way shape or form,” Woolf said in a subsequent Tweet.

“I am a proud Jewish man and I am deeply shocked and saddened but what he has chosen to say.”

On Monday, a spokesperson for Prime Minister Boris Johnson said, “”Social media companies need to go much further and faster in removing hateful content such as this.”

“The message is clear: Twitter needs to do better on this,” the spokesman added.

It follows Home Secretary Priti Patel writing to Twitter and Instagram about the length of time it took to remove the “abhorrent” posts.

Wiley’s Twitter account has been temporarily locked and the platform removed some of his tweets for violating its “hateful conduct policy.” But activists are calling for his entire profile to be shut down.

The antisemitic posts from Wiley are abhorrent.

They should not have been able to remain on Twitter and Instagram for so long and I have asked them for a full explanation.

Social media companies must act much faster to remove such appalling hatred from their platforms.

Independent adviser to the government on antisemitism, John Mann, said the tweets “demonstrated precisely why the law needs changing to hold them to reasonable account”.