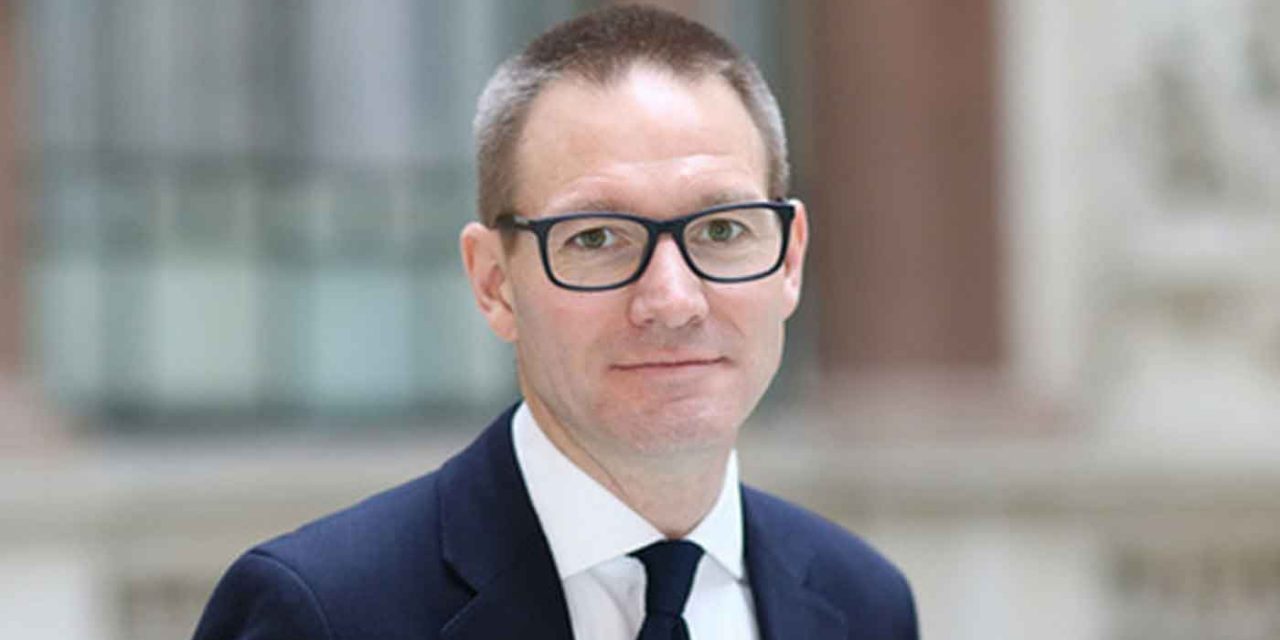 Eight ambassadors from Europe, including the UK Ambassador to Israel, have met with together with Israel’s Deputy National Security Advisor and slammed Israel’s plans to construct new housing in Judea and Samaria (the West Bank).

German Ambassador to Israel Susanne Wasum-Rainer tweeted following the meeting that she and her counterparts “stated their grave concerns about announcements of the Israeli authorities regarding new settlement units in the occupied West Bank & East-Jerusalem, particularly in E1 area, Givat HaMatos & Har Homa.”

UK Ambassador to Israel, Neil Wigan, retweeted the statement. The UK Embassy in Israel also made the same statement on its social media accounts.

In a meeting w/ the Deputy National Security Advisor, Repr. of 🇬🇧🇨🇵🇩🇪🇪🇦🇮🇹🇨🇮🇳🇱🇸🇪 stated their grave concern about announcements of the Israeli authorities regarding new settlement units in the occupied West Bank and East-Jerusalem, particularly in E1 area, Givat HaMatos & Har Homa

On Tuesday the UK went as far as condemning Israel for its decision. Something CUFI strongly disagrees with our government on.

“The EU reiterates its call on Israel to halt settlement construction, to suspend the publication of tenders and to refrain from any measures aimed at the advancement of such construction plans. Settlements are illegal under international law,” read Borrell’s statement. “We call on both parties to engage in a dialogue and to refrain from any unilateral action that undermines the viability of the two-state solution.”

It is reported that in 2012, when Netanyahu first gave the green-light to construct in area E1, the UK considered recalling its ambassador from Israel in protest as did France. If Britain’s foreign policy is to be silent as rockets rain down on Israel, but is willing to insult Israel by removing our ambassador from the land in protest of some houses being built then it shows how far Britain must change its foreign policy regarding Israel.

Thankfully, Prime Minister Boris Johnson has shown no sign of making such a drastic move and has announced the UK will “overhaul its approach to foreign policy” in the biggest review for 20 years. Hopefully, this means we will move away from the EU’s anti-Israel stance and stand closer with Israel.

Whilst Britain has a strong long-standing relationship with Israel, UK foreign policy hasn’t always been consistent in standing with our closest ally in the Middle East. In December, CUFI listed 12 principles that we would like the UK government to implement. These included several points related to the UK’s foreign policy, including recognising Jerusalem and Israel’s capital, strengthening the UK-Israel relationship post-Brexit, ending the UK’s involvement in the Iran Deal, affirming Israel’s sovereignty over the Golan Heights, supporting Israel’s right to defend itself, stopping British tax-payers’ money from funding Palestinian terror, defending Israel at the UN, and rejecting all boycotts of Israel.