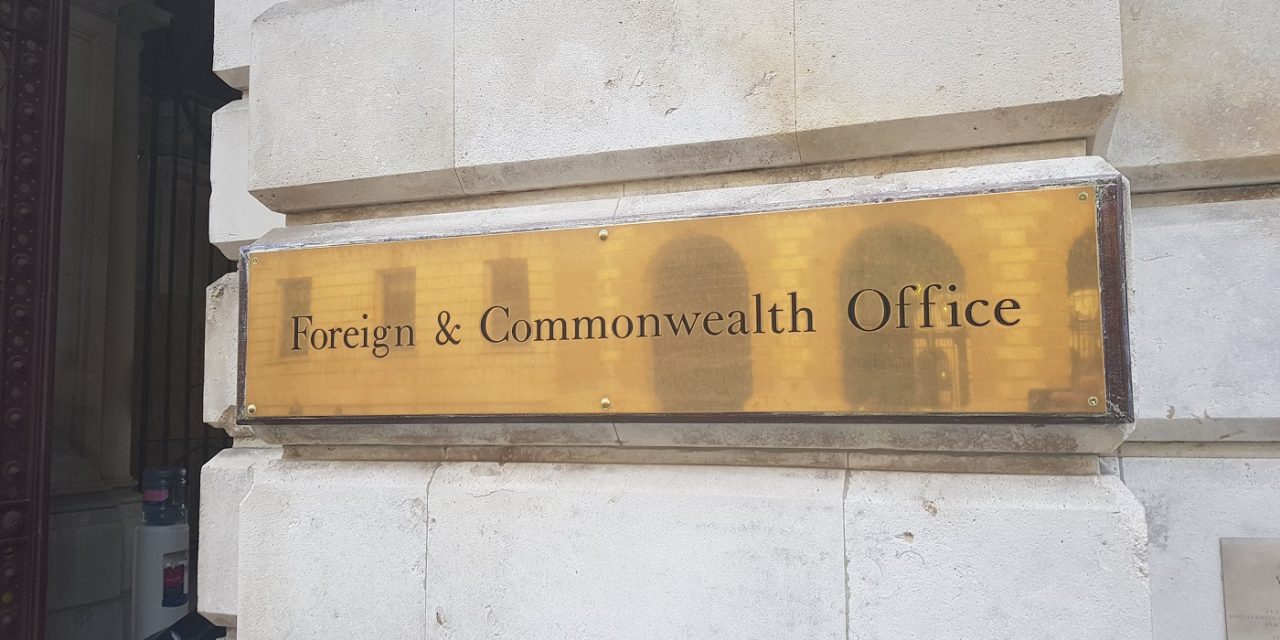 The UK will “overhaul its approach to foreign policy” in the biggest review for 20 years.

Downing Street says insights from internal and external experts will challenge “traditional Whitehall assumptions” – a move that could impact the UK’s policy regarding Israel and the Middle East.

In a written statement, the prime minister said a cross-Whitehall team in the Cabinet Secretariat and a “small taskforce” in Number 10 will report to him and the National Security Council during the review.

“The review will be closely aligned with this year’s Comprehensive Spending Review but will also look beyond it,” he said in the statement.

Experts “beyond Whitehall” in the UK and “among our allies” will be consulted, Mr Johnson said, and Parliament will be kept “fully informed”.

Whilst Britain has a strong long-standing relationship with Israel, UK foreign policy hasn’t always been consistent in standing with our closest ally in the Middle East. In December, CUFI listed 12 principles that we would like the UK government to implement. These included several points related to the UK’s foreign policy, including recognising Jerusalem and Israel’s capital, strengthening the UK-Israel relationship post-Brexit, ending the UK’s involvement in the Iran Deal, affirming Israel’s sovereignty over the Golan Heights, supporting Israel’s right to defend itself, stopping British tax-payers’ money from funding Palestinian terror, defending Israel at the UN, and rejecting all boycotts of Israel. 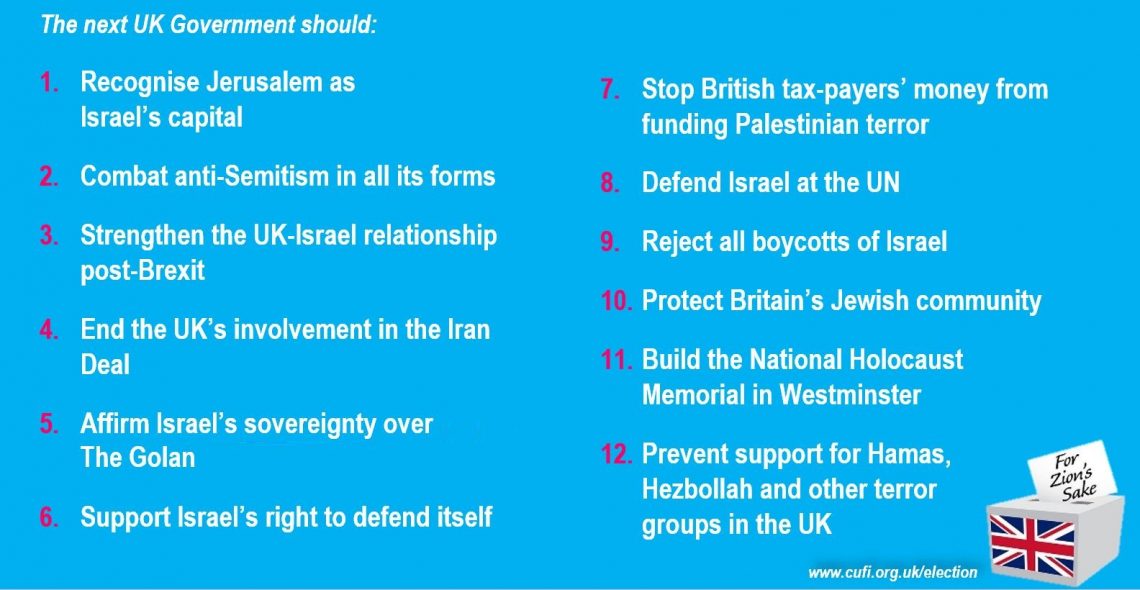 The review’s remit, as set out by the government, is to:

The government says it will “utilise expertise from both inside and outside government for the review, ensuring the UK’s best foreign policy minds are feeding into its conclusions and offering constructive challenge to traditional Whitehall assumptions and thinking”.

The UK’s last full-scale security and defence review was completed in late 2015, before the UK voted to leave the EU.

But Foreign Affairs Committee Chair Tom Tugendhat suggested it had been more than 20 years since a British government comprehensively reviewed its foreign policy objectives and the “tools” needed to achieve them.

The review is expected to conclude later this year.