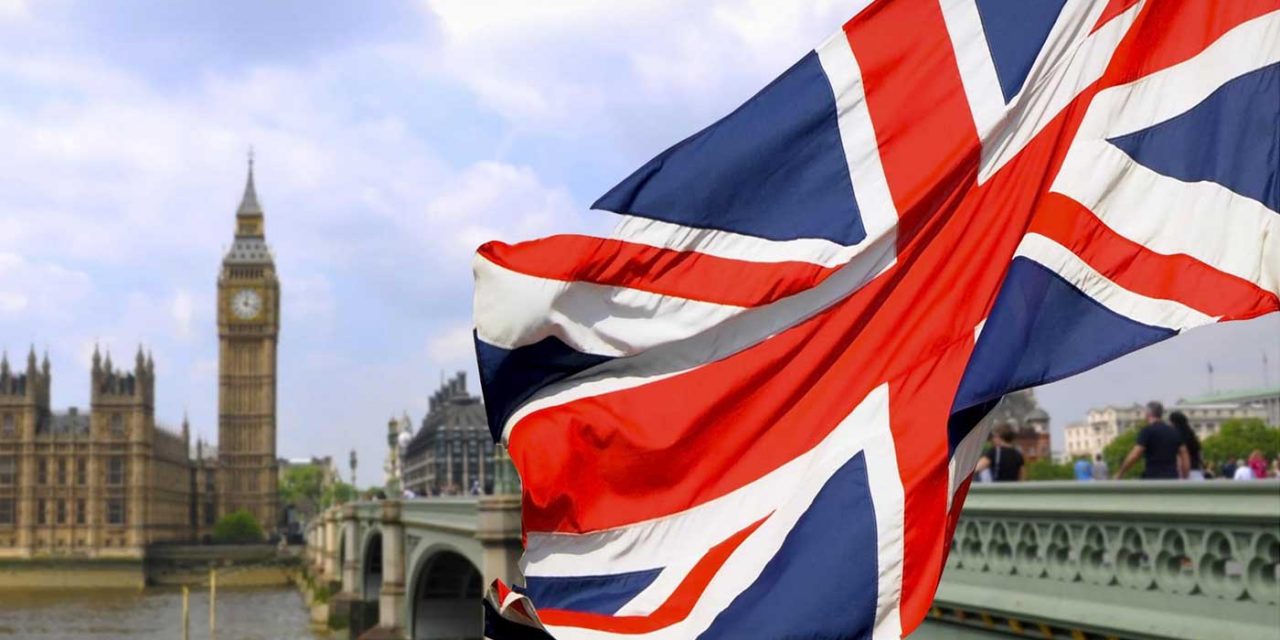 The UK government has condemned our closest ally in the Middle East whilst completely ignoring the terrorist attacks on Israeli citizens, in what is another shocking display of anti-Israel bias from the Foreign Office.

The statement made against Israel came from MP James Cleverly, the government’s Minister for the Middle East and North Africa, who said:

“The UK condemns Israel’s announcement to move forward with the construction of 1,077 housing units in Givat Hamatos, in southern Jerusalem. This follows the announcement on 20 February to advance 2,200 units in the existing settlement of Har Homa.

“Settlement construction in these highly sensitive areas undermines the viability of a future Palestinian state with its capital in East Jerusalem. The UK’s position on Israeli settlements is clear: they are illegal under international law and damaging to renewed efforts to launch peace negotiations. We urge Israel to reverse this decision immediately.”

The statement was then tweeted out by the UK’s Embassy in Israel.

The UK condemns Israel’s announcement to move forward with the construction of 1,077 housing units in Givat Hamatos, in southern Jerusalem. This follows the announcement on 20 February to advance 2,200 units in the existing settlement of Har Homa. https://t.co/bvyagVJJG8

Firstly, the UK should not be condemning Israel for building houses within Israeli communities in Judea and Samaria (the West Bank). Despite international opposition to these towns, there is no legal reason why Israel should not be building in those areas.

You can read more about Israel’s legal case for Judea and Samaria here.

Secondly, why is the UK silent when terrorists are attacking Israel? The UK government rightly spoke out against the shooting in Germany last week, the Prime Minister himself tweeted about the attack and showed solidarity with the German people against the threat of far-right terrorism. Why then can the UK’s embassy, or any government official, not send a single tweet to condemn, or even acknowledge, the terrorist rockets that are raining down on Israel, putting hundreds-of-thousands of people’s lives at risk and stopping over 50,000 Israeli children from being able to attend school.

It is not right that Britain should follow the narrative of hating Israel whilst ignoring the crimes of Palestinian leaders. The British government must be vocal in standing with Israel and actively condemn the terrorists that threaten Israel’s security. It is the least we should do as a nation.