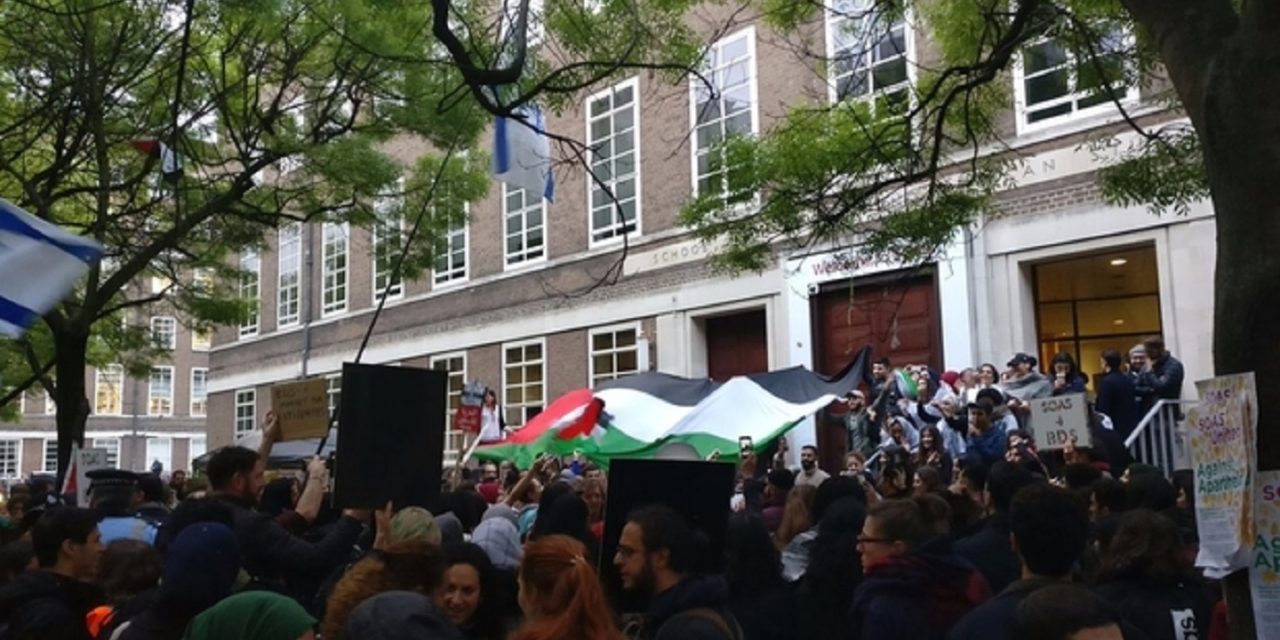 An event promoted by a group linked to Hamas will take place at the School of Oriental and African Studies.

The talk on 7 March, entitled “Student Workshop: Advocacy for Palestine on Campus,” will be hosted by the university’s pro-Palestinian society.

Are you sitting down?

A London Uni are letting a Hamas linked group come in & instruct students on the subject of #antisemitism.

Support for terrorists aside, the group has previously pushed the neo-Nazi Khazar myth.

Our children will never forgive ushttps://t.co/PVwTUdCiUN

The student society’s event has been promoted on social media by the non-profit EuroPal Forum, which has its logo on the event poster.

David Collier uncovered a pamphlet published by the EuroPal Forum last year, written by the academic Dr Mohsen Mohammad Saleh, the general manager of the Lebanon-based al-Zaytouna Centre for Studies and Consultations, that claims “more than 80 percent of contemporary Jews are in no way related to Palestine, nor are they descendants of the children of Israel.”

“The event is billed as a student workshop offering advocacy for ‘Palestine’, however this Hamas linked group -EUROPAL – has previously published a booklet pushing hard-core neo-Nazi antisemitism,” says Collier.

The SOAS event will feature a session on the “new antisemitism and how it has affected Palestine advocacy at large, and what it means for pro-Palestine advocacy moving forwards,” according to its Facebook listing.

Hannah Rose, the former president of the Jewish student union, described the pamphlet as “antisemitic”.

A spokesperson for SOAS said the university has a “clear and explicit zero-tolerance policy in relation to antisemitism and all forms of racism.”

The university is to investigate whether any codes of practice have been breached by the booking.

“Views expressed by individuals or groups at events do not represent a SOAS view or a SOAS endorsement of views expressed,” the spokesperson said.

“We note that this specific group [the EuroPal Forum] has held events in many locations, including one scheduled for Parliament on 11 March,” he added in a reference to an event to be hosted at Portcullis House on President Trump’s Middle East peace plan.

“SOAS has a strong academic track record in research and teaching which relates to Israel Studies and Jewish Culture, including the UK’s first Professor of Israel Studies, an active Centre for Jewish Studies and a range of degree programmes including Hebrew with Arabic,” he added. “We will continue to promote open and robust discussion on campus.” 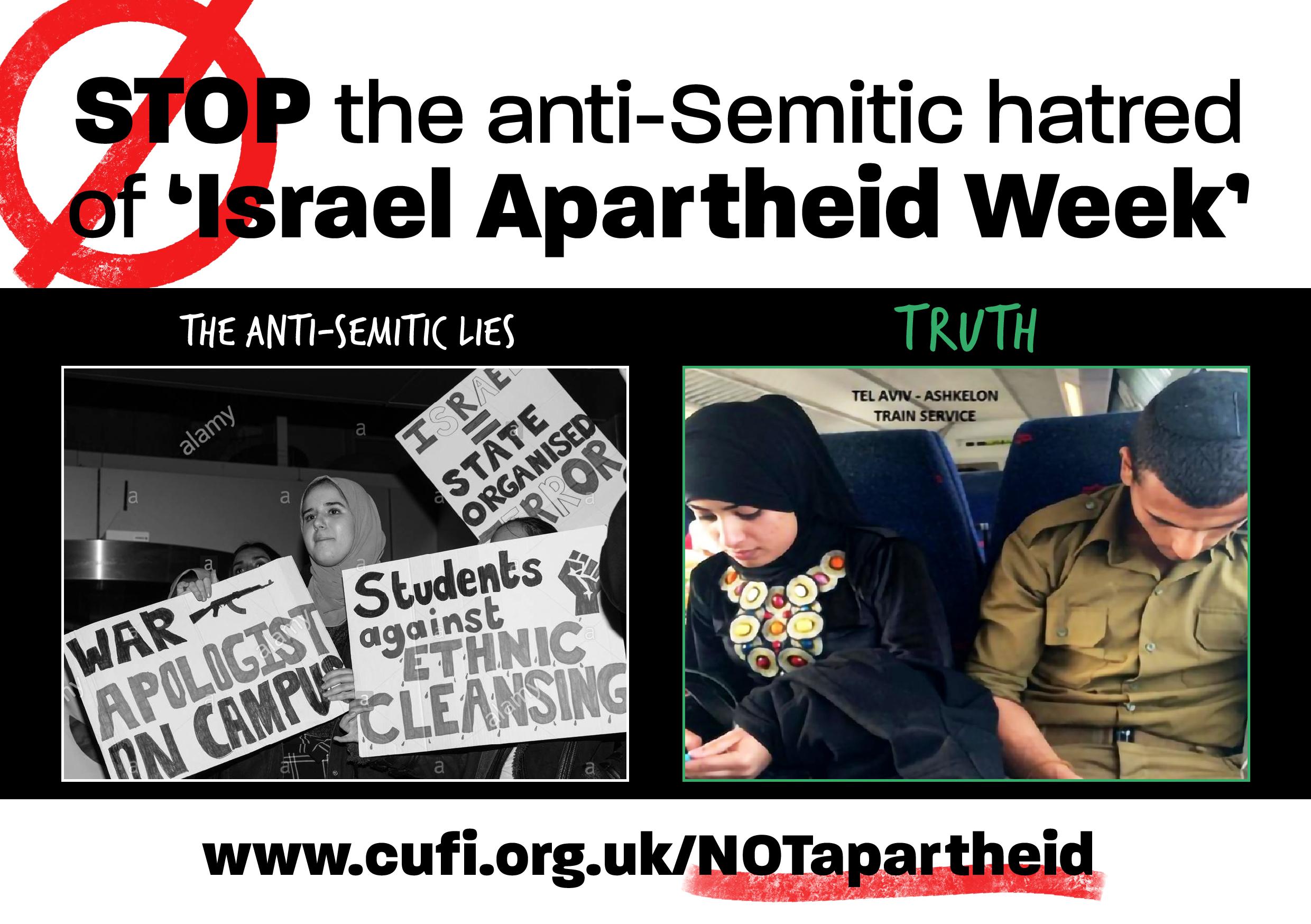