UAE cancels all boycotts of Israel by decree 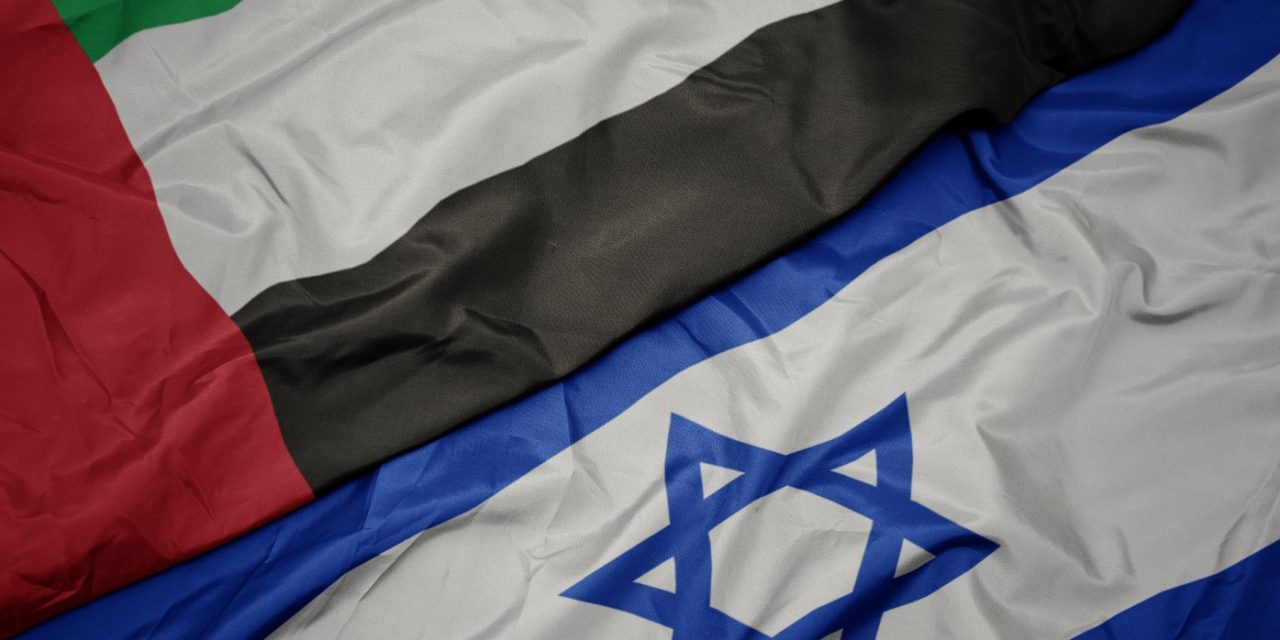 The ruler of the United Arab Emirates issued a decree on Saturday formally ending the country’s boycott of Israel. The announcement came the day before an Israeli delegation arrived in the UAE to finalise the normalisation of ties brokered by the US between the two countries.

The decree came on the orders of Sheikh Khalifa bin Zayed Al Nahyan, the ruler of Abu Dhabi and the Emirates’ leader, and abolishes a 1972 law “regarding boycotting Israel and the penalties thereof,” the Emirates News Agency reported.

According to the report, “The Decree comes as part of the UAE’s efforts to expand diplomatic and commercial cooperation with Israel.”

The report further stated, “Following the abolition of the Israel Boycott Law, individuals and companies in the UAE may enter into agreements with bodies or individuals residing in Israel or belonging to it by their nationality, in terms of commercial, financial operations, or any other dealings of any nature.”

Israeli Prime Minister Benjamin Netanyahu lauded the decision to cancel the boycott, saying, “I welcome the decision of United Arab Emirates President Sheikh Khalifa bin Zayed to cancel the law on boycotting products from Israel and economic contacts with Israelis. This is an important step in promoting prosperity and peace in the region,” Netanyahu said in a statement on Saturday.

Israeli Foreign Minister Gabi Ashkenazi called the UAE decision “an important step towards peace, which will yield substantial economic and commercial achievements for both people while strengthening the stability in the region. I praise the UAE President Khalifa bin Zayed Al Nahyan for this historic decision and call upon other countries to follow the UAE’s brave footsteps.”