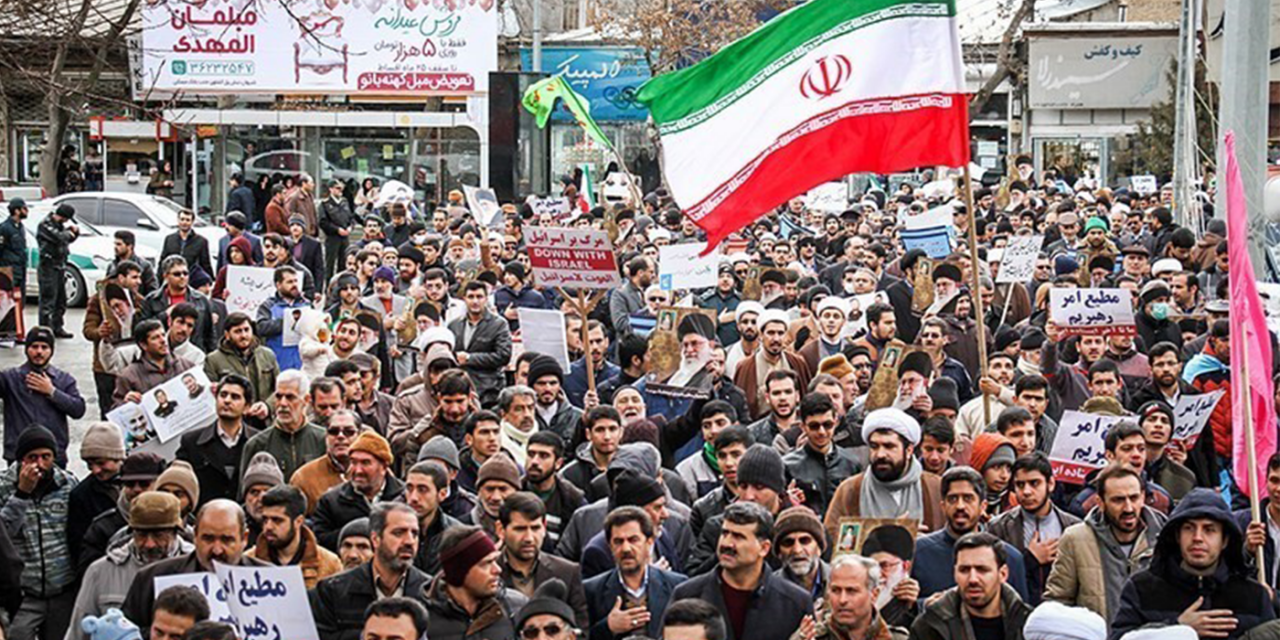 Amnesty International on Wednesday accused Iran’s security forces of using torture to extract confessions, saying hundreds of people have been jailed since a sweeping crackdown against protests last year.

Demonstrations erupted across Iran in November 2019 after a major petrol price hike, but they were put down by security forces with mass arrests amid a near-total internet blackout.

Amnesty said it had gathered dozens of testimonies from the 7,000 people it estimated were arrested, which included children as young as 10.
The accounts reveal “a catalogue of shocking human rights violations, including arbitrary detention, enforced disappearance, torture and other ill-treatment,” the London-based human rights group said.

Those arrested were tortured into “confessions” of involvement in the protests, membership of opposition groups or contact with foreign governments and media, it added.

Torture and other ill-treatment by police, intelligence operatives and others “was widespread,” the rights group said.

Amnesty said it had recorded the names of more than 500 people “subjected to unfair criminal proceedings in connection with the protests.”

Read the full story at Breitbart