Britain should affirm Israel’s sovereignty over the Golan Heights 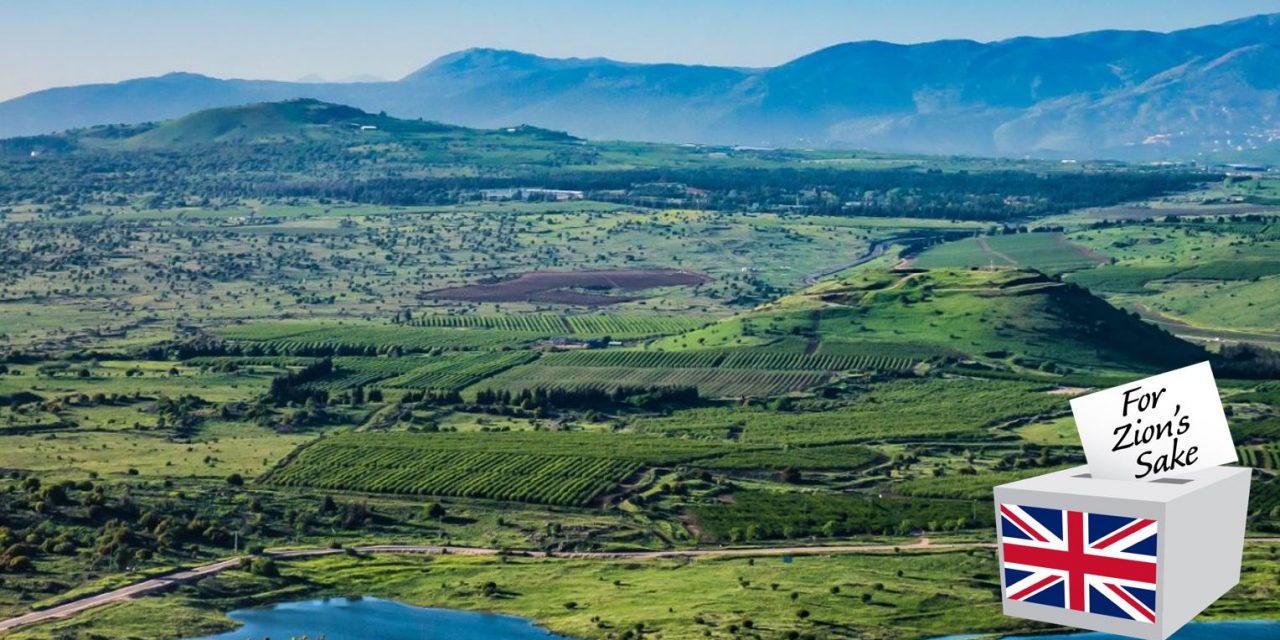 As part of CUFI’s “For Zion’s Sake” campaign, we have listed 12 principles that we believe the new UK Government should implement, including affirming Israel’s sovereignty over the Golan Heights. The Golan Heights are a part of Israel historically, Biblically and legally.

Archaeology reaffirms an indisputable Jewish presence in the area known today as the Golan Heights going back thousands of years. From ancient synagogues to Jewish towns, this elevated land with its hills, mountains and plateau was part of the ancestral home of the Jewish people, promised by God as an everlasting possession for the descendants of Abraham, Isaac and Jacob. (Deut 4:43; Josh 20:8; 1 Chron 6:71)