Our government must support Israel’s right to defend itself 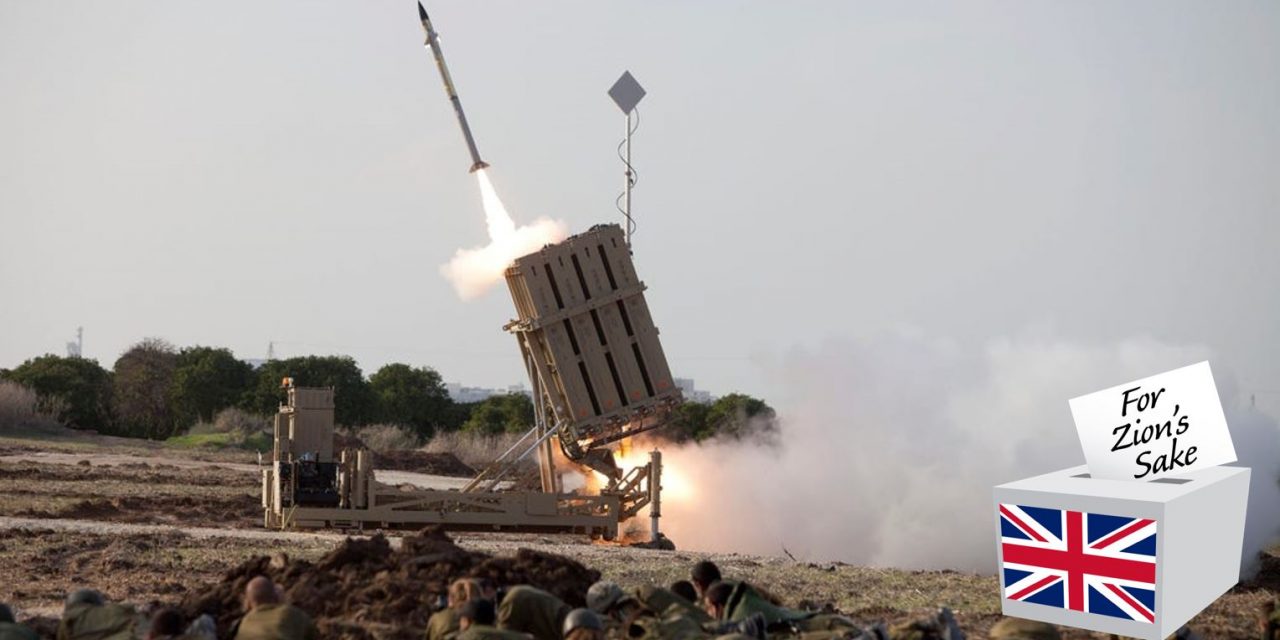 I have set watchmen on your walls, O Jerusalem; They shall never hold their peace day or night. You who make mention of the LORD, do not keep silent. Isaiah 62:6

As part of CUFI’s “For Zion’s Sake” campaign, we have listed 12 principles that we believe the new UK Government should implement, including supporting Israel’s right to defend itself.

Israel, like any other nation state, as a right to defend itself from attack. Not only does it have a right, but it has an obligation to do so morally and under international law.

Time and time again, Israel is condemned by some sections of the media and politicians who have taken a biased and unjust position against Israel.

Some of the common mistakes by some politicians and journalists are made in response to rocket attacks from the Gaza strip. Over 1,500 rockets and mortars have been fired towards Israel over the past year from the Hamas-run Gaza Strip and over two dozen fired from Syria, a significant increase in the past four years.

Whilst Palestinian terrorists fire rockets indiscriminately towards Israeli civilians in towns across the border, Israel only targets specific terror bases in an attempt to weaken their infrastructure. However, Palestinian casualties are presented to the West as innocent civilians, whilst revealing to their own media that in almost all instances the casualties are members of terror groups.

The second most common error is the comparison between Israel’s actions and that of the Palestinian terror groups according. These terror groups are committing a double war crime; first by aiming for civilians in Israel and secondly by using innocent Palestinian civilians as human shields (rocket launchers are usually placed in built-up areas and within civilian locations).

Despite the high standards practiced by the Israel Defense Forces, Israel is regularly condemned at the United Nations. Whereas Hamas has never been condemned even once in the history of the UN.

Another criticism levelled against Israel is the possession of land for defensive purposes.  However, according to international law if a country itself is attacked and in the course of defending itself takes territory that is necessary for defence, it is not only legal under international law for that country to occupy the territory, but it is a moral imperative.

Israel needs friends who will speak out for the truth and counter the lies that are deliberately made to demonise Israel. Can you imagine how Britain would react if rockets were being fired by terrorists across our border, targeting residents? Israel has a right to defend itself and we believe our next UK government should condemn the terrorists without trying to be neutral.