The UK government must end its involvement in the Iran Deal 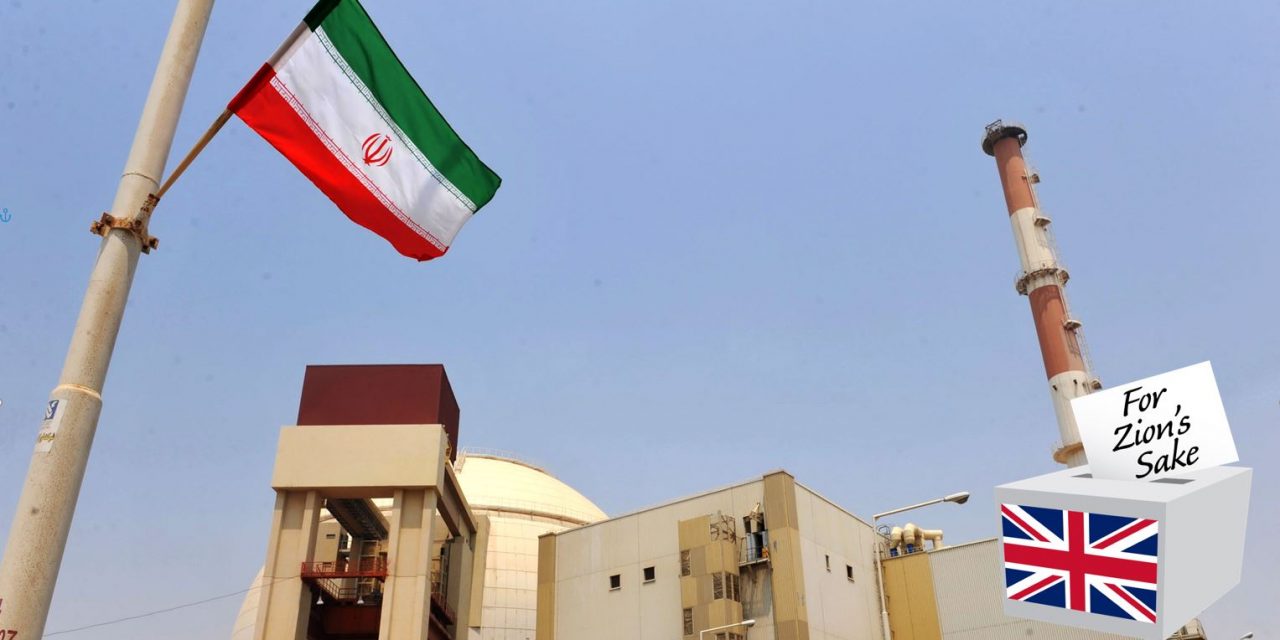 “For if you remain completely silent at this time, relief and deliverance will arise for the Jews from another place, but you and your father’s house will perish. Yet who knows whether you have come to the kingdom for such a time as this?”
Esther 4:14 (NKJV)

As part of CUFI’s “For Zion’s Sake” campaign, we have listed 12 principles that we believe the new UK Government should implement, including ending the UK’s involvement in the Iran Deal.