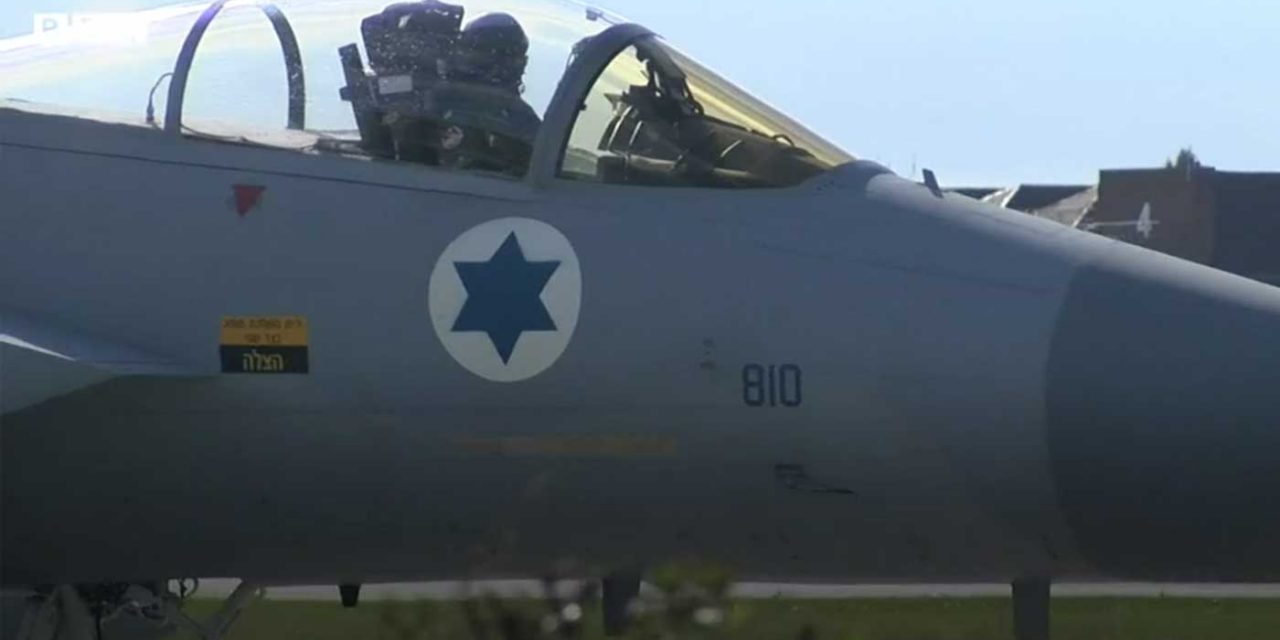 On Thursday, Israel’s Air Force downed a Gazan drone flying over the Mediterranean.

“IAF Fighter jets a few minutes ago downed a UAV that was taking off from the Gaza Strip and it was determined it was flying westward in an abnormal fashion, over the Mediterranean,” the IDF said in a statement.

The incident comes after Israel relaxed restrictions on the enclave by reopening up the Erez and Kerem Shalom border crossings and the fishing area off the Gazan coast on Wednesday.

According to the IDF, over 80 rockets were fired by the time the cease-fire was announced. One of them slammed into an empty playground in the southern Israeli town of Sderot.

In retaliation, IDF fighter jets and attack helicopters struck PIJ military targets throughout the Gaza Strip, among them a military compound in Khan Yunis used by the terror group for training and weapons storage.