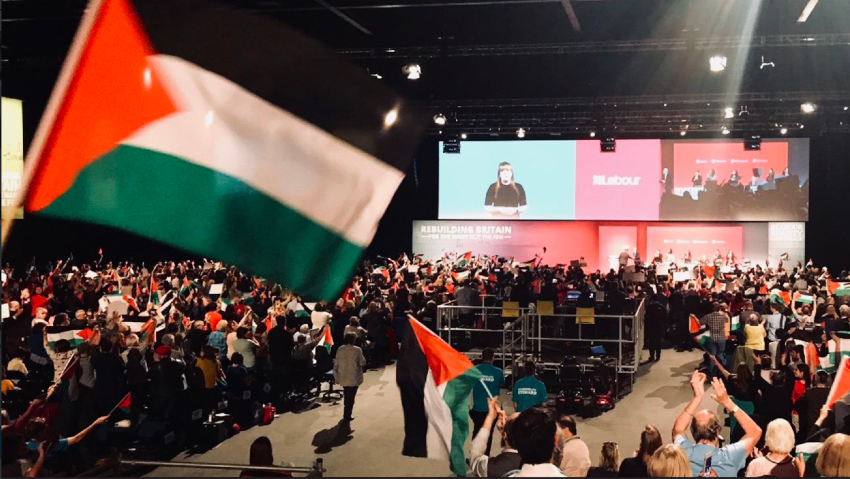 Labour Friends of Israel has announced it will not have a stand at this year’s Labour Party Conference over safety concerns.

Meanwhile, it has emerged that the Shadow Home Secretary, Diane Abbott MP, will be a speaker at a fringe event on Sunday hosted by Palestine Solidarity Campaign. The Labour frontbencher will be joined on stage by Omar Barghouti, co-founder of the Boycott, Divestment and Sanctions (BDS) movement. Lisa Nandy MP, Len McCluskey, General Secretary of Unite the Union, and Josie Bird, President of UNISON will also be speaking.

Labour Friends Of Israel won’t attend party conference due to antisemitic abuse but events hosted by individuals that say no Jewish state is allowable are welcomed and attended by Diane Abbott and Len McCluskey.
Got it? Good. pic.twitter.com/6zMwaSl6UM