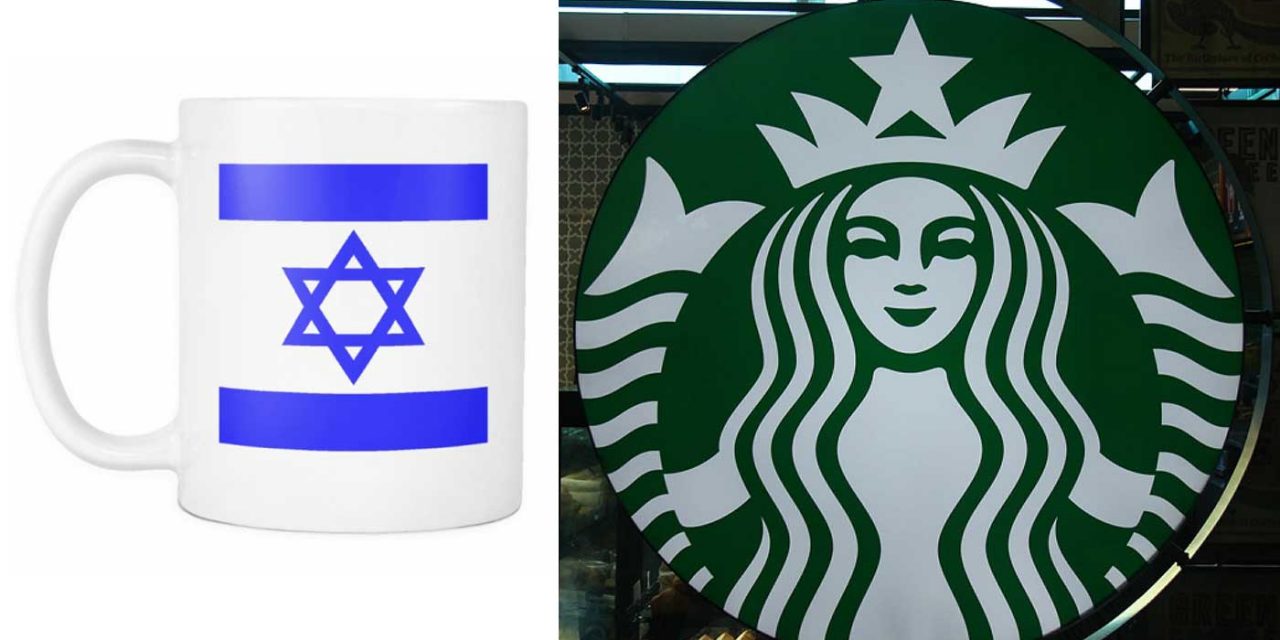 Starbucks in Germany has partnered with an Israeli company to help save milk, drawing anger from the Israel boycotters.

Milkit, an Israeli startup, will be providing electric milk-dispensing systems to Starbucks coffee shops throughout Germany. This means that any drink containing milk (such as cappuccinos and lates) in these Starbucks stores will be made with Israeli tech, and that tech also helps to stop the shops from wasting milk.

Over the next two years, these machines will be rolled out into 140 stores, with the potential to expand to additional locations, according to Milkit co-founder and CEO Assaf Blank.

The announcement comes after Starbucks Germany completed a successful four-month pilot using the Israeli technology in five Starbucks locations in Munich and five in Hamburg, Blank told Calcalist last week. During the pilot, the Starbucks locations reported an 8 percent savings on milk consumption, the JNS reports.

Milkit, founded in 2014, offers cafes and restaurants an electric milk-dispensing system that delivers accurately measured milk with the push of a button. The system connects to a patented 10-liter to 15-liter milk bag, which prevents the need for single-use milk containers and reduces waste through the use of a programmable, accurate pour mechanism, according to Calcalist.

The Herzliya-based company has already raised $1.5 million. Its customers include the Carleton Tel Aviv and the popular chocolate chain Max Brenner International Inc.