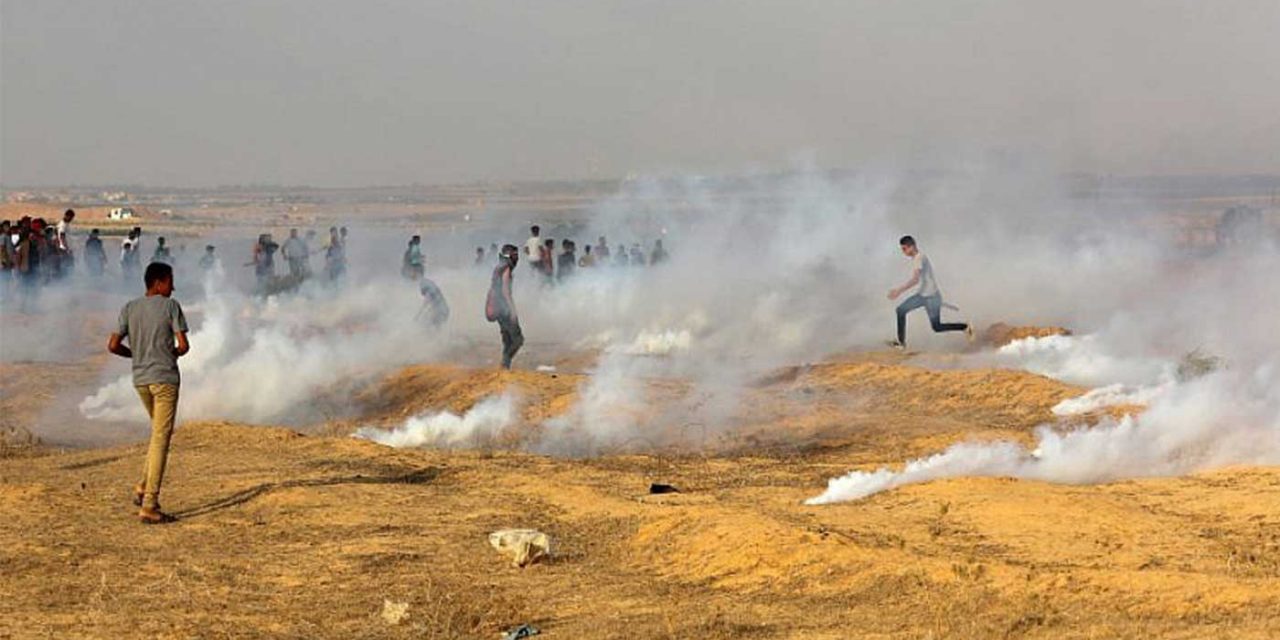 Seven people were injured in the Gaza Strip on Wednesday when three rockets fired at Israel from the coastal territory landed in the Hamas-controlled enclave.

According to eyewitnesses, two of the rockets exploded near a house in Rafah city, while third fell in open territory near the Gaza-Israel border fence.

The barrage did not trigger alert sirens in Israel, but alarms were sounded in an open field in the Eshkol region, according to regional officials.

Tensions along the Gaza-Israel border are again on the rise, following a brief lull during ceasefire efforts led by Egypt.

On Friday, some 4,000 Gazans took part in demonstrations at the border, with several hundred rioting and throwing rocks and explosive devices at Israeli soldiers guarding the fence.

On Sept. 10, rockets launched at Ashdod and Ashkelon interrupted a campaign rally of Israeli Prime Minister Benjamin Netanyahu, forcing him to leave the stage and seek cover.