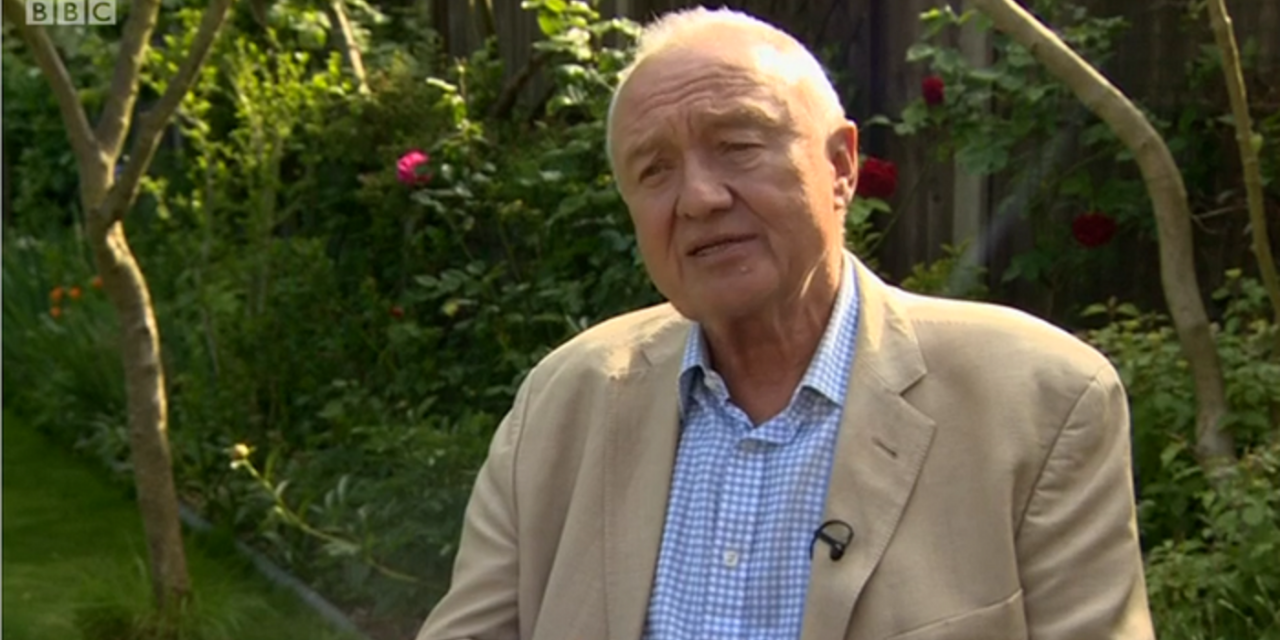 Former mayor of London, Ken Livingstone, has resigned from the Labour party following a two-year suspension for his comments regarding Hitler and Zionism.

Mr Livingstone said he did not accept he was guilty of anti-Semitism or bringing Labour into disrepute but his case had become a “distractions” for the party and its political ambitions.

His actions, however, sparked outrage when he said “Hitler supported Zionism” and his views have arguably helped fuel anti-Semitism in the party and lead to a passionate debate on anti-Semitism in parliament earlier this year.

In a statement, Mr Livingstone, 72, said he was leaving Labour with “great sadness”.

He said: “After much consideration, I have decided to resign from the Labour Party.

“The ongoing issues around my suspension from the Labour Party have become a distraction from the key political issue of our time.”

He acknowledged his comments about Hitler and the Nazi leader’s support of Zionism had caused offence in the Jewish community, for which he said he was “truly sorry”.

With only 24 hours notice, thousands turned up to protest against antisemitism in the Labour Party today. Thank you.#EnoughIsEnough pic.twitter.com/mRhv5gtWNp

But he rejected the allegation he had brought the party into disrepute and insisted he was in no way guilty of anti-Semitism.

He added: “I do not accept the allegation that I have brought the Labour Party into disrepute – nor that I am in any way guilty of anti-Semitism. I abhor anti-Semitism, I have fought it all my life and will continue to do so,” he said.

“I also recognise that the way I made a historical argument has caused offence and upset in the Jewish community. I am truly sorry for that.”

Mr Livingstone is a close friend and key ally of Jeremy Corbyn.

Responding to his resignation, Mr Coybryn said it was “sad” but “the right thing to do”.

He said: “Ken Livingstone’s resignation is sad after such a long and vital contribution to London and progressive politics, but was the right thing to do.”

“People will note that Corbyn’s response to Livingstone’s years of vile comments about Jews and Hitler was to say ‘Ken Livingstone’s resignation is sad’!

After all his talk of tackling anti-Semitism, Jeremy Corbyn couldn’t even bring himself to sack Ken Livingstone.

People will note that Corbyn’s response to Livingstone’s years of vile comments about Jews and Hitler was to say “Ken Livingstone’s resignation is sad”!

Ken Livingstone sparked outrage in 2016 when he claimed that “Hitler supported Zionism”. His comments forced Labour to suspend him “indefinately” while they worked out what to do.

He repeated this claim on a number of occasions, especially when talking at anti-Israel events.

To add insult to injury he marked Holocaust Memorial Day this year by appearing on Iranian TV to discuss “Holocaust exploitation”. A slap in the face to the Jewish community.

Unfortunately, Labour never took action against Ken, which is to their shame.

The Labour Party has been struggling to control the anti-Semitism of its members and still denies the severity of the problem today, with Ken himself even claiming it wasn’t as big an issue as it was being made out to be.

When 2,000 Jews protest against anti-Semitism, the largest rally from the Jewish community in decades, then people should take note. Labour have failed to do the right thing and even though it is good to see Ken go, it would have far better if Labour owned up to their shortcomings and made changes.

This won’t happen. The reason for this is that at the top of the Labour party leadership is at its core anti-Israel and anti-Zionist, and because of this they are in fact anti-Semitic.

The IHRC Definition on antisemitism, which the UK government has adopted, states that anti-Semitism includes “denying the Jewish people their right to self-determination.”

Jeremy Corbyn has previously referred to the Balfour Declaration, the document that led to the creation of the State of Israel, as “infamous” and a “mistake”.

Corbyn is also part of groups who spout the “Zionism is racism” rhetoric. This is again anti-Semitic as part of the government’s adopted definition of anti-Semitism.

Ken Livingstone made the outrageous claim that “Hitler supported Zionism”. Hitler is the person who killed more Jews than anyone else in history, whilst Zionism is the belief in Israel as the Jewish collectivity. You cannot say that Hitler was supporting the Jews when he killed 6 million of them. That is just as anti-Semitic as someone who denies the Holocaust.

Unfortunately, until Corbyn and the Labour leadership see anti-Zionism as anti-Semitism, there will continue to be this problem of anti-Semitism in the party.