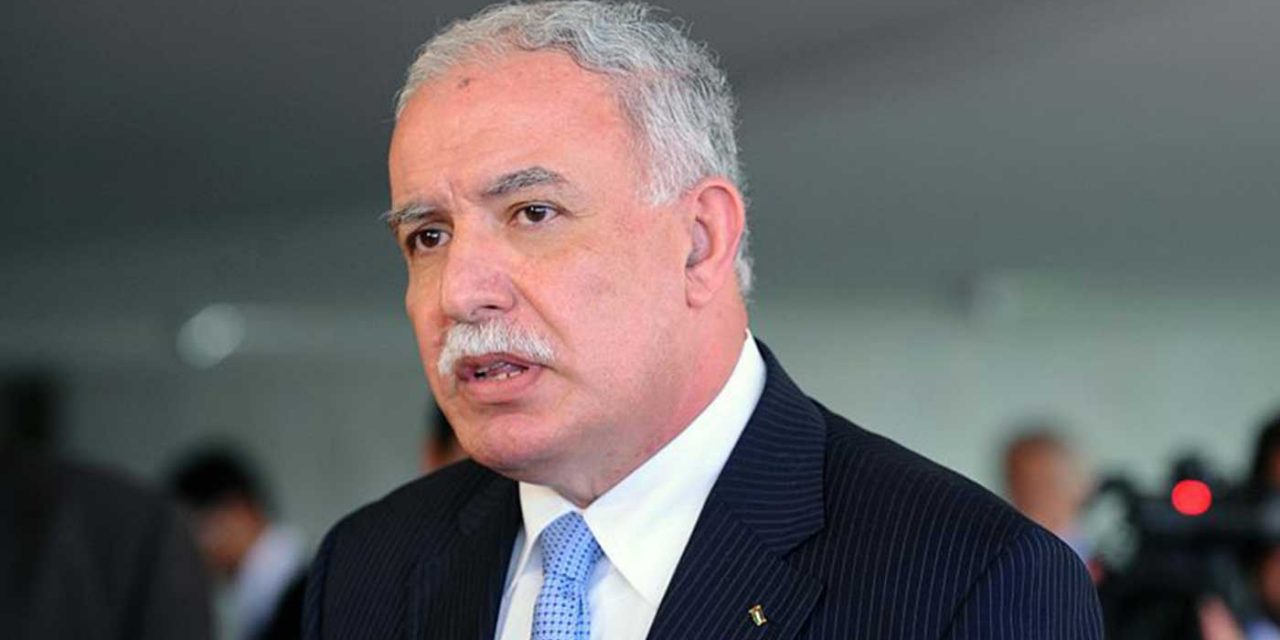 Maliki and the PA are accusing Israeli soldiers and officials of war crimes relating to the IDF’s killing of over 100 Palestinians on the Gaza border during the crisis there over the last six weeks. The complaint also relates to the 10,000 new units in the West Bank and east Jerusalem that are part of the settlement enterprise and the 2014 Gaza War.

While Maliki was said to be giving new information to Bensouda regarding these issues, no major new specifics were shared with the media at a press conference beyond references to what has been publicly reported to date.

Israel’s Foreign Ministry hit back at the PA, saying it views the push for an ICC war crimes probe “with great severity…and as a cynical process with no legal basis.”

“The PA continues to exploit the ICC for problematic political purposes in place of acting to advance the diplomatic peace process,” a ministry statement said.