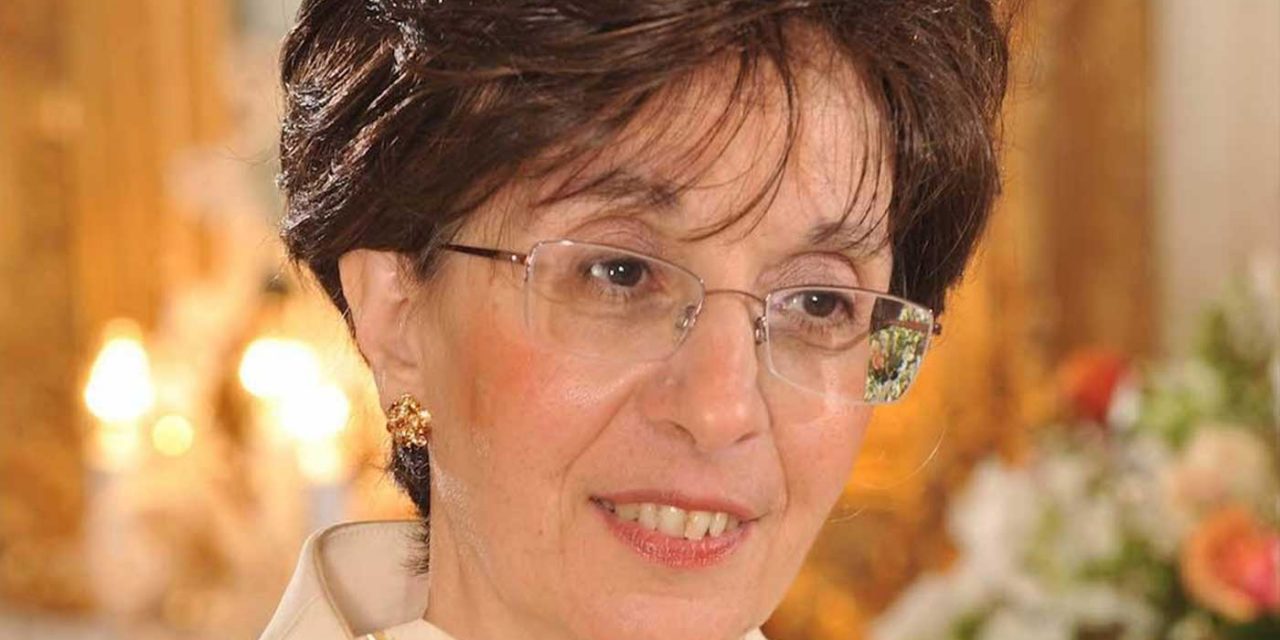 An appeals court have ruled that the Muslim killer of a Jewish woman in Paris in an anti-Semitic attack will not stand trial because he was high on cannabis to be criminality responsible.

In its decision Wednesday, the Court of Cassation’s Supreme Court of Appeals upheld rulings by lower tribunals that Kobili Traore cannot stand trial in the 2017 killing of his neighbour, Sarah Halimi.

The handling of Halimi’s murder has been described as a watershed event for many French Jews, who say it underlines the French state’s failures in dealing with antisemitism.

Traoré admitted breaking into the home of Jewish kindergarten teacher Sarah Halimi, 64, and killing her in April 2017, but will now walk free. This is despite the earlier court ruling that Traore “does appear to have voluntarily ended the life of Sarah Halimi,” and saying the killing was partly because of anti-Semitism.

Reaffirming an earlier ruling, the Paris Appeals Court last year asserted that Traore killed Halimi because she was Jewish but cited psychiatric evaluations saying his consumption of cannabis before the incident gave him a “delirious episode” that made him not legally responsible for his actions.

In Paris last year, thousands gathered to demonstrate against the court ruling at the Place de la Republique and ending at Halimi’s former home in Belleville in the city’s 11th arrondissement (district).

“My sister was massacred,” said William Attal, one of the victim’s brothers, speaking with a microphone above the crowd.

Several thousand Jews also marched in Marseille in protest of the ruling, which leaders of French Jewry, including the CRIF umbrella of French Jewish communities, have suggested was designed to avoid scrutiny of Muslim antisemitism.

The BNVCA, a Jewish community watchdog, said at the time that virtually all violent antisemitic assaults in France are cases of “new antisemitism” — defined as hate crimes by people whose families immigrated to France from Muslim countries.

This week the appeals court said Traore, now in his early 30s, had antisemitic bias and that the killing was partly connected to it. But it also accepted the defence claims that Traore was too high to be tried for his actions and he was placed at a psychiatric facility.

The CRIF umbrella group of French Jewish communities called it a “miscarriage of justice.” The founder of the National Bureau for Vigilance Against antisemitism, a communal watchdog known as BNVCA, said he “no longer had full confidence that antisemitic hate crimes in France are handled properly.”