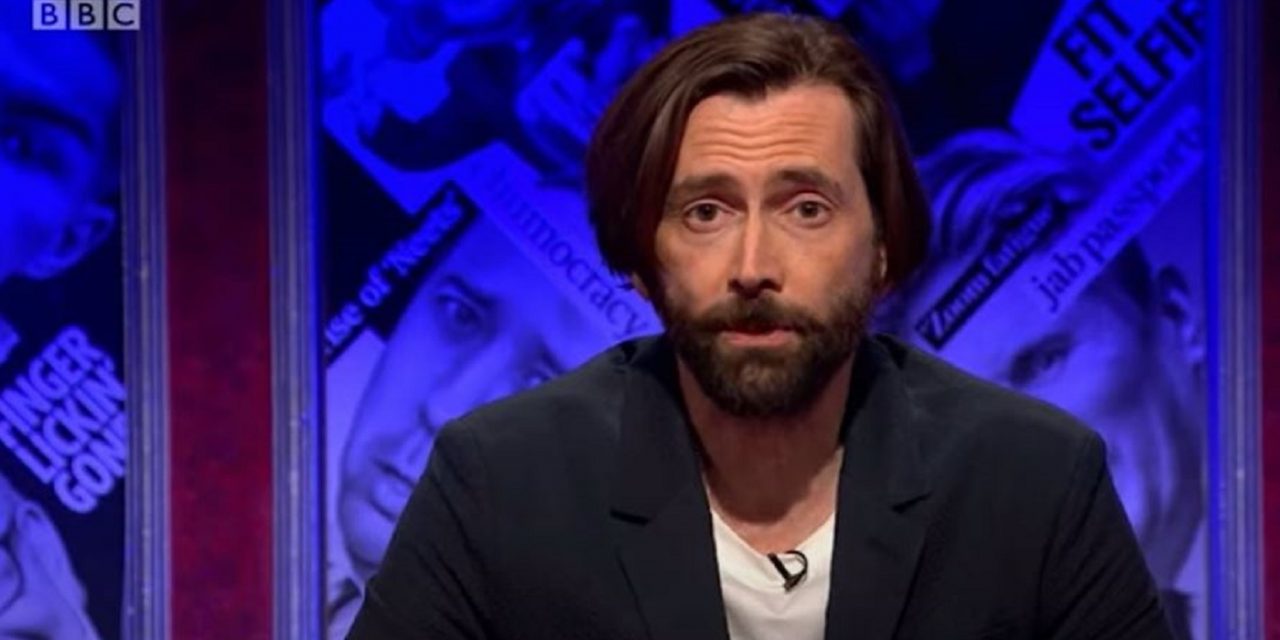 A complaint has been lodged to the BBC after actor David Tennant read out a comment on a popular comedy show, saying Israel “ignores the Arab population” when it comes to vaccinations.

The actor read out the remarks on ‘Have I Got a Bit More News For You’ on Friday 9 April, as Israel’s embassy insists the country offers a jab to all its citizens, and has even run campaigns to encourage vaccination take-up for minorities, says Jewish News.

During the clip, Tennant said: “According to the current roadmap, Britons will only be able to travel to countries with ‘a similarly high level of vaccination rate’.”

Displaying a list of the most vaccinated countries, which has Israel at the top on 61 percent and Britain second on 46 percent, he said: “As you can see Israel have populated 61 percent of their population which is pretty much everyone there if you ignore the Arab population, which they do. So they’re done.”

Criticising the segment, an Israeli Embassy in London spokesperson said: “Israel offered vaccines to all of its citizens above the age of 16, regardless of their religion, ethnicity or social status. Arab citizens in Israel have been offered vaccines and special campaigns in Arabic have targeted these communities in order to prevent misinformation and address any concerns that they may have in order to increase uptake.”