UK, Germany and France express grave concern: ‘Iran has no credible civilian need for enrichment at this level’ 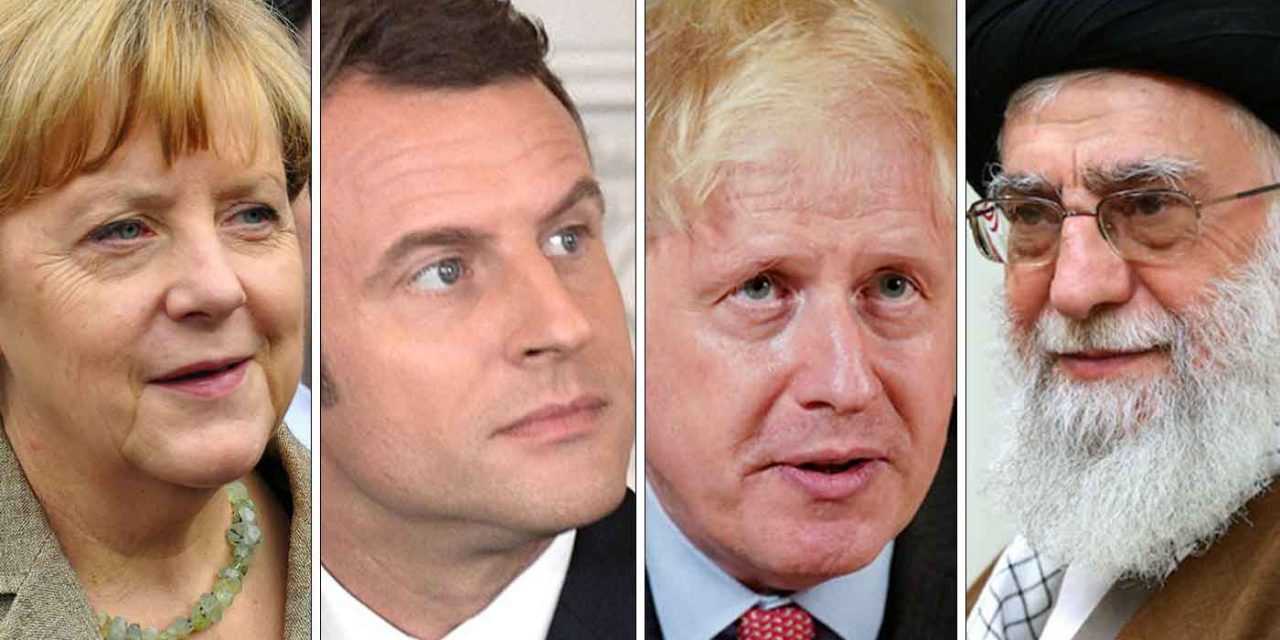 “Iran has no credible civilian need for enrichment at this level.”

The governments of the UK, Germany and France have expressed “grave concern” over Iran’s move to boost uranium enrichment to 60 percent in response to what Tehran says was an attack by Israel against its key nuclear facility at Natanz.

The three European countries say the announcement is “particularly regrettable” at a time when talks in Vienna have resumed including the United States to revive the 2015 nuclear deal.

They also said this was showing Iran to be on the path to a nuclear weapon, adding: “Iran has no credible civilian need for enrichment at this level.”

Here is the full statement:

The governments of France, Germany and the United Kingdom (the E3) note with grave concern the announcement by Iran that it will start uranium enrichment up to 60% using advanced centrifuges as Iran communicated to the IAEA on 13 April.

This is a serious development since the production of highly enriched uranium constitutes an important step in the production of a nuclear weapon. Iran has no credible civilian need for enrichment at this level.

We also express our concern at the news that Iran plans to install 1000 additional centrifuges at Natanz, which will significantly increase Iran’s enrichment capacity.

Iran’s announcements are particularly regrettable given they come at a time when all JCPoA participants and the United States have started substantive discussions, with the objective of finding a rapid diplomatic solution to revitalize and restore the JCPoA. Iran’s dangerous recent communication is contrary to the constructive spirit and good faith of these discussions.

In light of recent developments, we reject all escalatory measures by any actor, and we call upon Iran not to further complicate the diplomatic process.