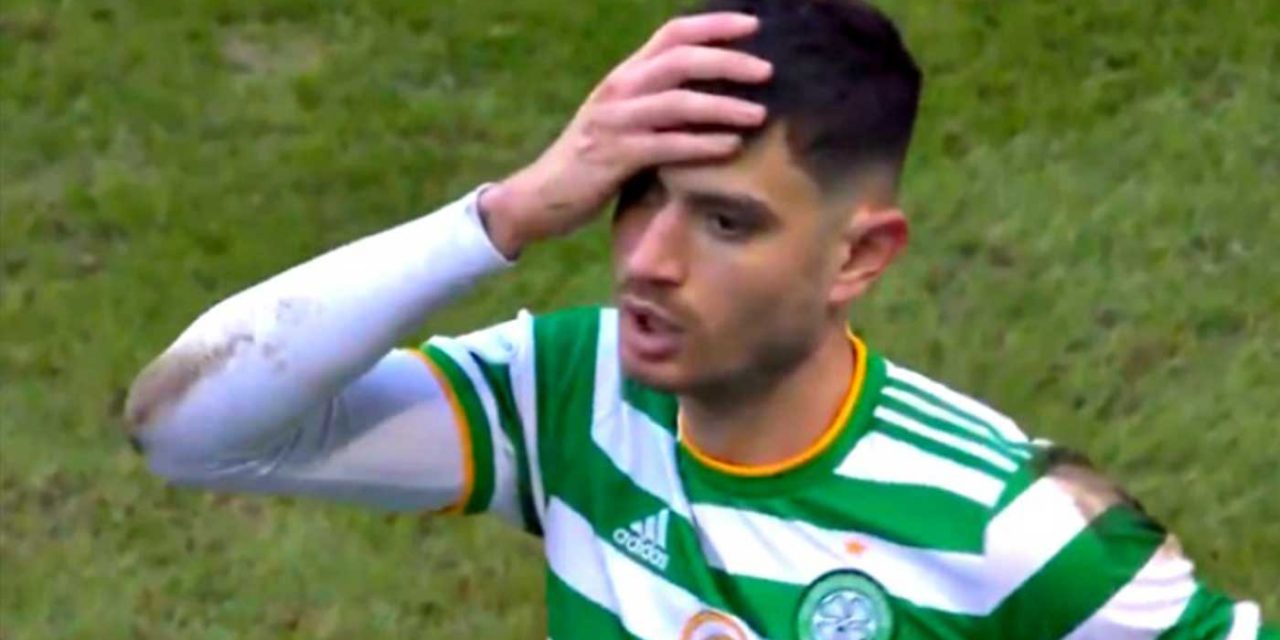 Celtic’s Israeli defender Nir Bitton and his wife have faced a torrent of abuse, including vile anti-Semitism and death threats, on social media following a local derby with rivals Rangers.

The abuse came after Bitton was sent off during Sunday’s old firm fixture which Celtic lost 1-0.

His wife shared a message she received on Instagram which said she and her husband both deserved to be hanged.

Bitton has made 143 appearances for Celtic and scored 8 goals as a defender since joining the club in 2013.

A spokesperson for Celtic FC said it “has forwarded this vile content to the police and considers that everything should be done to identify those responsible and that all appropriate action should be taken. Nir Bitton and his family have our full support.

“We do not believe that it is appropriate to comment further at this stage in connection with this matter”.

“Let us be very clear, those responsible for such vile comments do not represent Celtic or Celtic supporters. They are faceless and nameless.”

“For certain people to suggest that such comments represent the views of Celtic Football Club is hugely offensive and a disgraceful accusation we take extremely seriously. Nothing could be further from the truth.”

The club has rightfully stood strongly against this anti-Semitic abuse. There is a strong section of Celtic fans, however, who do hold strong anti-Israel views. One notable incident was in 2016 when hundreds of fans flew Palestinian flags before and during a Champions League qualifying match against Israeli team Hapoel Be’er Sheva. The club was fined £8,600 as a result. This anti-Israel sentiment could be present in the abuse Bitton has received.

This latest incident of anti-Semitism has drawn responses from campaign groups.

Action Against Discrimination (ADD) Chairman Jonathan Metliss said: “Words cannot describe the abuse directed at both the player and his family in the aftermath of Saturday’s match.”

In a statement, the Campaign Against Antisemitism said: “With this latest episode of antisemitic abuse, a group of Celtic FC’s fans have once again brought shame on their club with their appalling Jew-baiting.

“This antisemitism is even more astonishing when such abuse is directed at the team’s own players and staff. We commend the club for reporting these individuals to the police and would be happy to assist in identifying the perpetrators. We hope that the club will also follow the example of clubs south of the border which have adopted the International Definition of Antisemitism.”