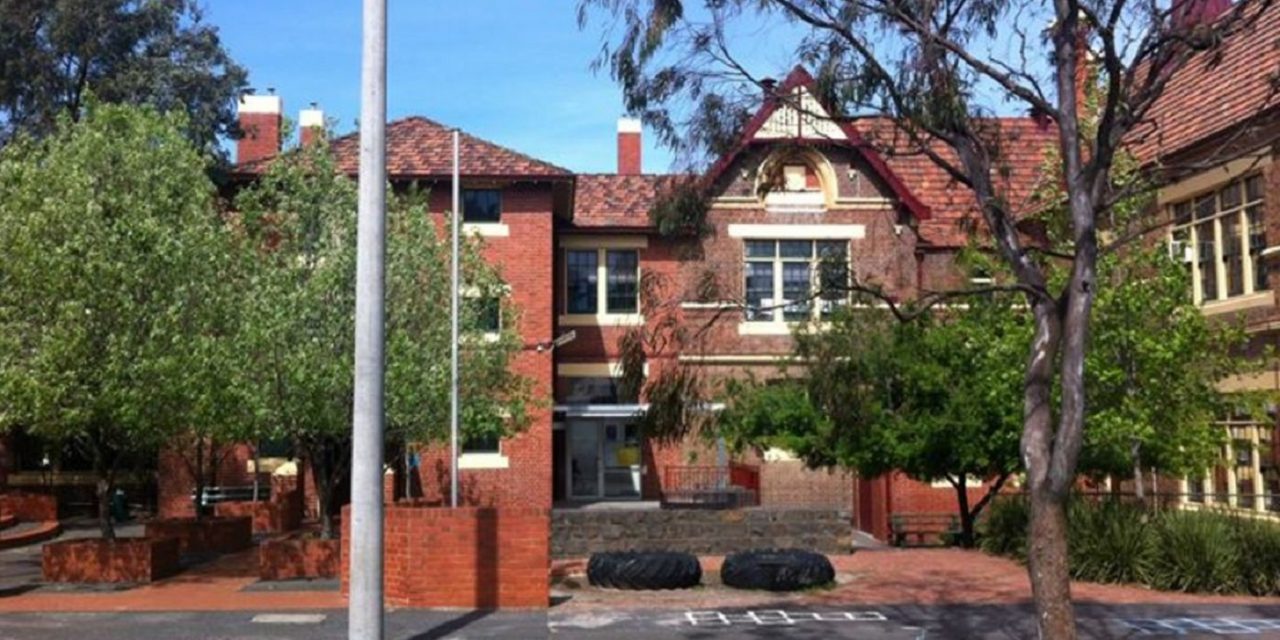 A 5-year-old boy in Melbourne, Australia, was subject to awful anti-Semitic harassment at school where fellow pupils hounded him in the school toilets and called him a ‘Jewish cockroach’ .

The boy, who comes from a family of Holocaust survivors, has since left Hawthorn West Primary School where the incident occurred and is currently being home-schooled. It comes amid reports of a second incident in the city in which a 12-year-old was forced to kiss the shoes of a Muslim classmate.

According to the report, he was chased continuously to the bathroom and laughed at for being circumcised, to the point that he started to wet himself in class rather than using the toilet. He was also addressed with expressions such as “Jewish cockroach.”

In an interview with The Australian Jewish News, the mother of the boy said that after behaving strangely for months, one morning he burst out crying over breakfast.

“He literally fell down on the floor,” his mother told The AJN, “and said, ‘Mummy, you shouldn’t love me. I’m a worthless Jewish rodent. I’m vermin.”

Although the school acknowledged the bullying, they did not treat it as an antisemitic incident.

“While school staff were not able to substantiate that any negative interactions were antisemitic in nature, on the basis of those investigations, school staff identified an incident that involved children laughing at [the boy],” the North-West Victoria Department of Education director Barbara Crowe told the Sydney Morning Herald. “This was not acceptable and would have been an unpleasant experience for [the boy]. I am sorry that this occurred.”

Education officials “conceded last month in an apology letter to the parents that the boy had been laughed at in the toilets by other students on this day and said this was unacceptable,” said The Age newspaper, noting however that officials said that the taunts could not be “corroborated because they were not overheard by teachers.”

A day after it published these revelations in an article, The Age printed an editorial in its Friday edition.

“Deeply disturbing instances of anti-Semitic intimidation and harassment have emerged in this city, episodes that must be categorically condemned by political and community leaders,” wrote the Melbourne-based paper, indicating that there have been other acts of anti-Semitism, as well.

“These incidents portray a deliberately pointed form of religious bigotry, one that is intended to cause fear and ostracize a group of people for the sole reason that they follow the Jewish faith,” said the editorial, adding: “It must end.”

It said that “schools have a role. So do parents and friends, education systems, community groups and, especially, political leaders.”