Neo-Nazis in Germany call for Palestinian help to destroy Israel 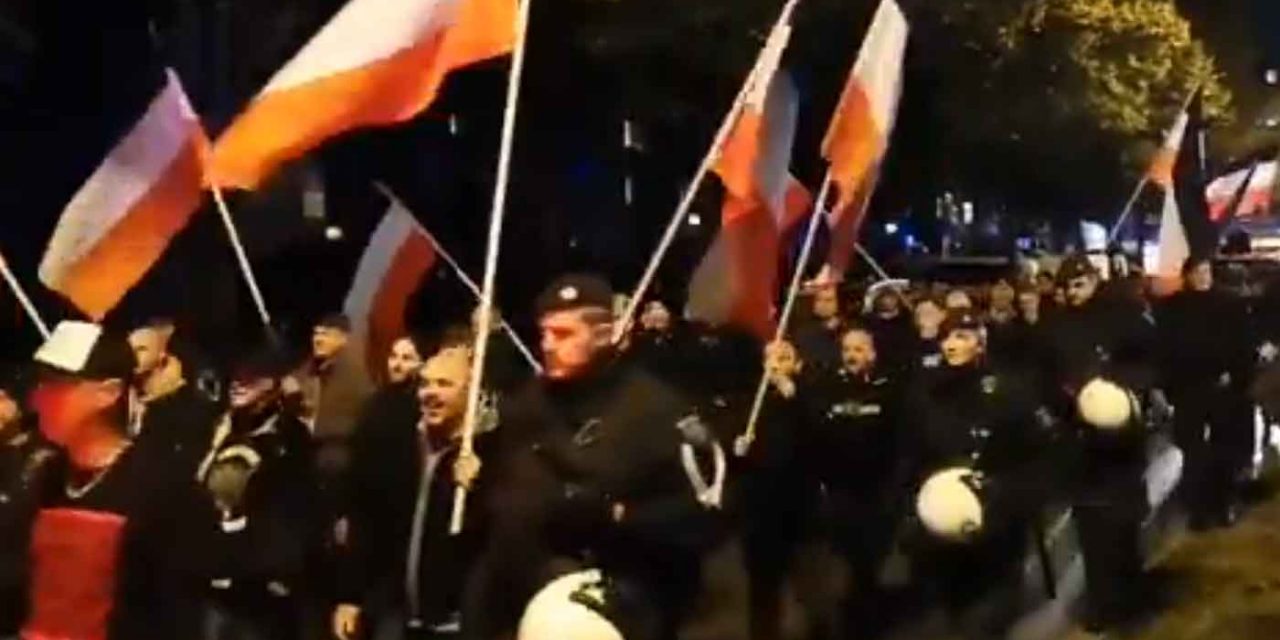 Dozens of neo-Nazis marched through the German city of Dortmund on Monday, calling for Palestinian support to eradicate Israel.

The demonstration, which came on the heels of an anti-fascist protest in the western German city, involved approximately seventy neo-Nazi activists marching through the streets, holding flags of the Third Reich flag and chanting, “Palestine help us, Israel still exists” and “Israel no more.”

Israel’s Ambassador to Germany Jeremy Issacharoff posted condemned the neo-Nazi rally, writing on Twitter: “Disgraceful to see neo-Nazis openly on the streets of Dortmund just as we celebrate the Jewish New Year, my wife’s great grandparents were from Dortmund and were murdered by the Nazis, where there is no remorse there can be no forgiveness.”

Dortmund is considered to have the biggest neo-Nazi presence of any city in western Germany, with the majority of them living in the Dorstfeld quarter.

In the Bible, God makes it clear that He will bless those who bless Israel and curse those who curse Israel. This promise is seemingly ringing true for Unilever, the parent...
Read More
Share
Tweet
Email
More
1.8K Shares