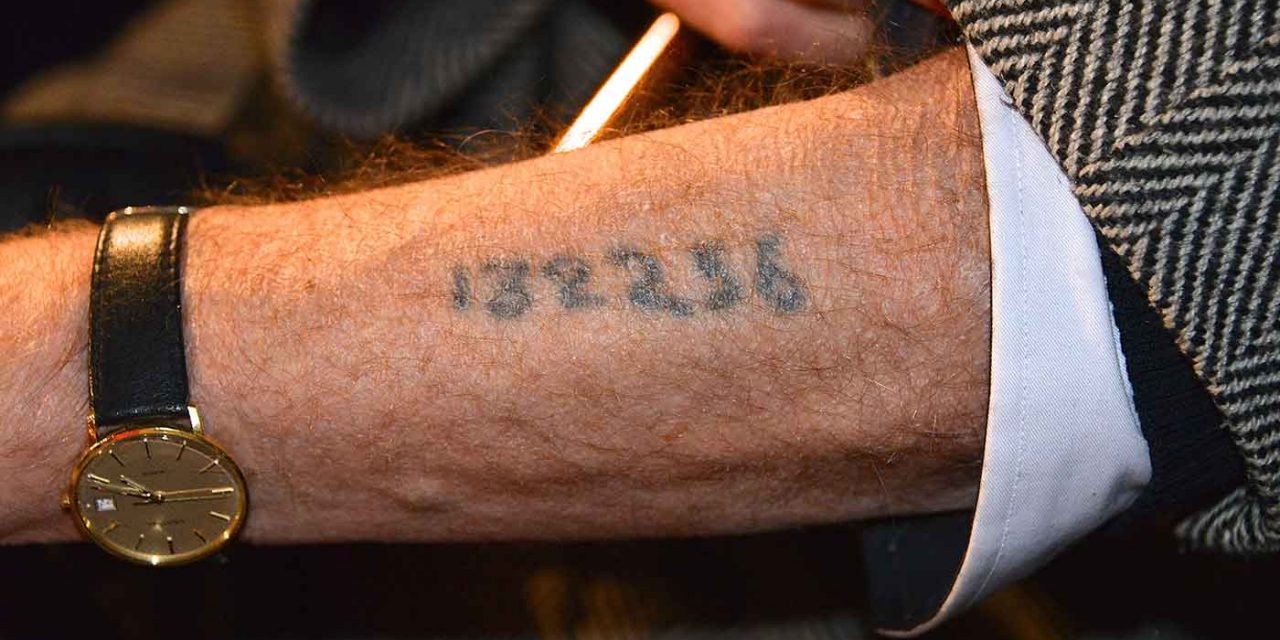 A trade union for academics has apologised for “drafting errors” after its memo about the upcoming Holocaust Memorial Day which mentioned numerous groups killed by the Nazis but failed to mention Jews.

It comes after Holocaust commemoration groups said the initial omission from University and College Union (UCU) was “completely unacceptable”.

You will note that Jews, the largest group of people killed and Hitler’s main target in the Holocaust, were not mentioned on the list.

What is the Holocaust? The Holocaust was the mass murder of six million Jews and millions of other people leading up to, and during, World War II. The killings took place in Europe between 1933 and 1945 and were carried out and organised by the German Nazi party which was led by Adolf Hitler. The largest group of victims were the Jews. Nearly 7 out of every 10 Jews living in Europe were killed.

This week the union said: “We are deeply sorry that an incomplete version of a circular detailing plans for HMD was sent out by mistake, and for the offence this caused.”

A spokesman added: “It was human error. We amended the copy once the error was identified. HMD is an important part of the union’s work in tackling antisemitism and we thank those members and non-members who contacted us over this.”

A later memo sent to members from the union acknowledged that “the systematic murder of six million Jews across Europe begun by the separating and dehumanising of the Jewish people”.

Iran’s illegal oil trade has boomed under the Biden administration, with the hardline regime selling more than $44 billion worth of its heavily sanctioned oil to malign regimes like...
Read More
Share
Tweet
Email
More
474 Shares