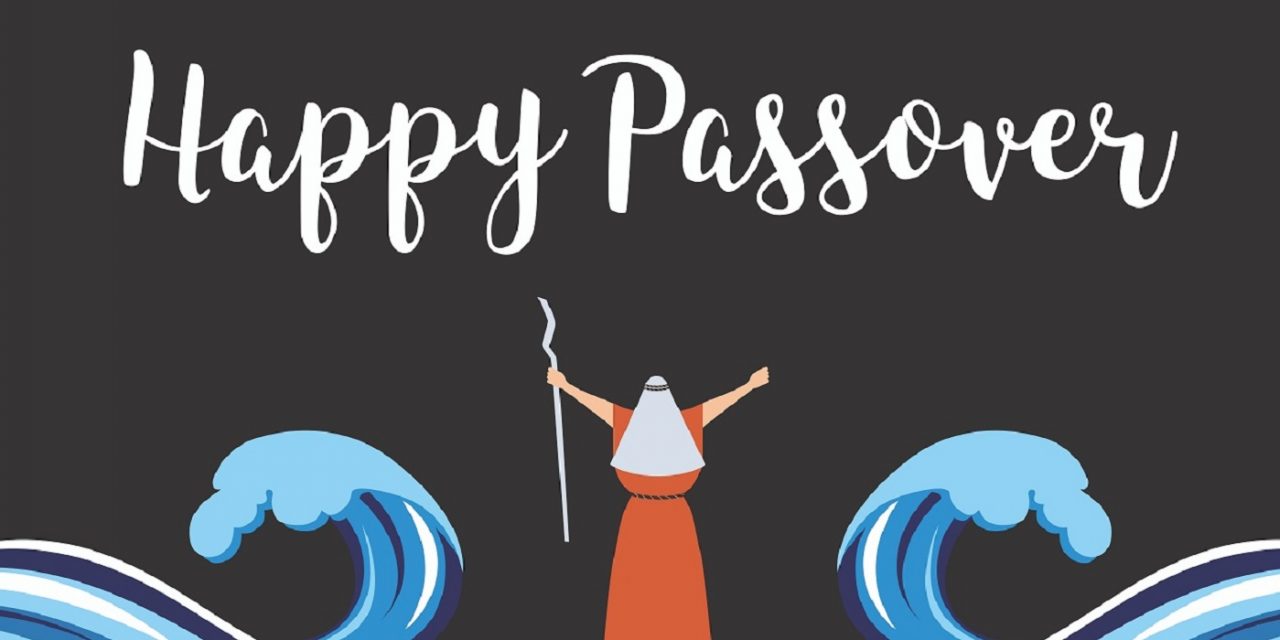 This weekend Christians around the world are celebrating the resurrection of Jesus Christ, and at the same time the Jewish people are celebrating Passover, God’s miraculous provision for His people in Egypt together with their liberation from slavery.

When we recall the Exodus account, it is worth observing that Moses didn’t demand the Israelite’s freedom for freedom’s sake alone. It wasn’t only a protest against injustice or mistreatment. In complete obedience to God, Moses moved forward in faith and courage, proclaiming the words that the Lord had told him to say:

“Thus says the Lord God of the Hebrews: ‘How long will you refuse to humble yourself before Me? Let My people go, that they may serve Me.”

God’s message to Pharaoh was clear: The Israelites were His people and their freedom was for a specific purpose. That purpose was for His people to serve Him. This could not be fulfilled under the bondage and oppression of the Egyptians. God’s purpose was to bring His people back to the Land He promised their forefathers as an everlasting covenant.

God’s purpose for His people remains. Those who truly love the God of Abraham, Isaac and Jacob, will long for, treasure and defend freedom. Those who desire to serve Him, will choose freedom and protect it.

God’s covenanted Land given as an inheritance for the Jewish people still stands. Today, a thriving Israel is a light of freedom to the world, where Jews are able to live safely and securely. But this freedom is not taken for granted.

For seven decades since the establishment of the State of Israel, the Jewish people have had to defend itself from modern-day Pharaoh’s intent on denying that freedom. Consider for example the Iranian regime and Hamas – the enemies of Israel are antagonists of freedom even for their own people – which is why any freedom-loving nation in the West should stand with Israel.

By standing with Israel, you are an advocate for freedom.

Throughout history to the present age, every society where Jews and Christians have been persecuted are those where religious freedom has been restricted. But in freedom-loving Israel, Christians are able to practice their faith in safety.

Sadly this same freedom is not enjoyed by other Christians in the Middle East and other parts of the world. In fact Easter is a vulnerable time of heightened persecution for many. Yet it is the glorious freedom discovered in the message of Resurrection Sunday that provides hope for Christians in these turbulent times. Let us remember in our prayers those Christians who are persecuted for their faith.

Judeo-Christian values and religious freedom are intrinsically linked. Both are currently being undermined, yet one cannot be sustained without the other. Both must be preserved.

The freedoms enjoyed in Britain that former generations fought for and defended are dependent upon the protection of our shared Judeo-Christian heritage. Any movement that prevents an individual’s “freedom to serve” the God of Abraham, Isaac and Jacob, and restricts freely expressing this belief is no different to the spirit of oppression that existed under Pharaoh. If we love freedom, we will reject Jew-hatred outright in all its forms and we will stand with Israel.

By standing with CUFI, you are uniting with like-minded lovers of freedom.