Footballer claims he “didn’t know what a Nazi salute was” 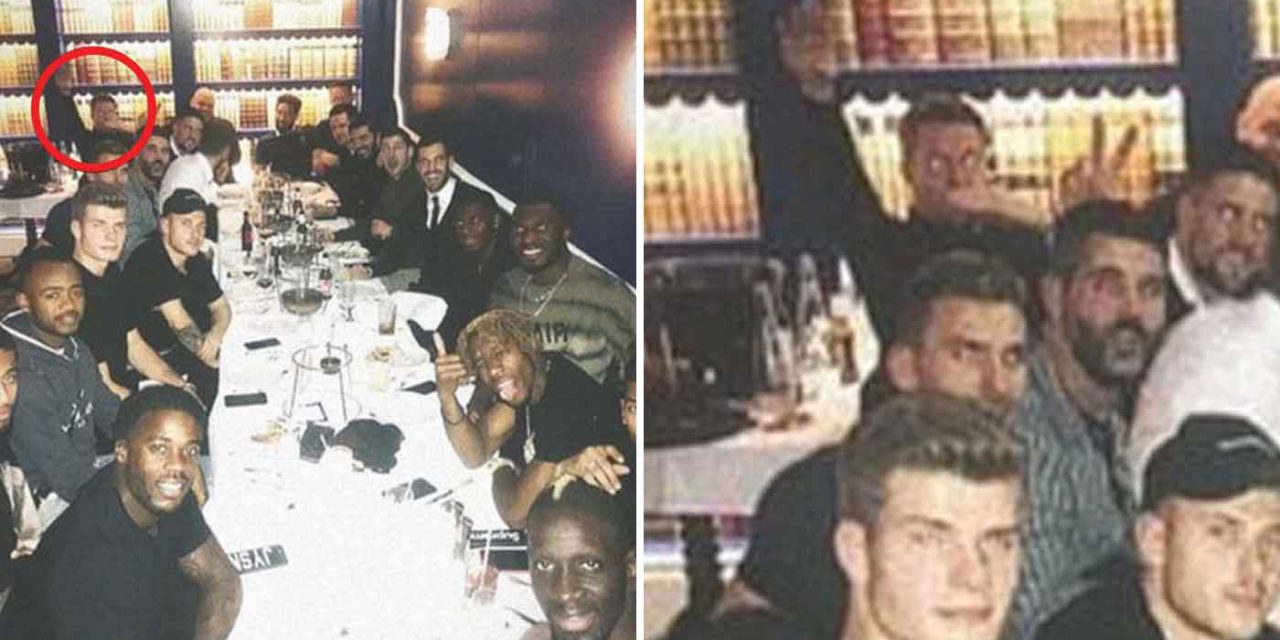 Wayne Hennessey has been told that he requires “appropriate education” to understand the horrors of Nazism after saying he did not know what a Nazi salute was when charged with making the offensive gesture.

The Crystal Palace goalkeeper was pictured with his right arm in the air and left hand above his mouth in a photograph posted on Instagram by German team-mate Max Meyer after the Eagles’ FA Cup win over Grimsby on January 5.

Hennessey’s defence stated that he did not know what a Nazi salute was, according to the Football Association’s written reasons after the charge was found not proven this month.

Wales international Hennessey, 32, will face no punishment but Kick It Out, football’s equality and inclusion organisation, says he should be taught to understand what the horrors of Nazism mean.

In a tweet posted on its official account, Kick It Out said: “If Wayne Hennessey doesn’t know what a Nazi salute is, or understand its horrifying wider implications, then it’s vital that he receives appropriate education as a consequence.”

A spokesperson for the Community Security Trust said; “it is sadly all too believable that this young man may indeed have no basic knowledge of Nazism, its symbols or meaning.”

The FA’s regulatory commission said the player showed a “lamentable degree of ignorance” about Adolf Hitler, fascism and the Nazi regime.

Hennessey denied the charge and said any resemblance to the Nazi gesture was “absolutely coincidental”.

The charge was found not proven after two members of the three-man panel believed the photograph had been “misinterpreted” and the other said the “only plausible explanation” was that Hennessey made the salute.

Hennessey said he “waved and shouted at the person taking the picture to get on with it” and “put my hand over my mouth to make the sound carry”.

He submitted photographs to the panel of him making similar gestures during matches to attract the attention of team-mates.

The panel said Hennessey was “able to corroborate” his explanation with a series of photographs, including one that showed his right arm raised and left hand across his mouth in a “similar way” to the photo posted on Instagram.

He told the hearing that he did not know what a Nazi salute was.

“Improbable as that may seem to those of us of an older generation, we do not reject that assertion as untrue,” said the panel.

“In fact, when cross-examined about this Mr Hennessey displayed a very considerable – one might even say lamentable – degree of ignorance about anything to do with Hitler, fascism and the Nazi regime.

“Regrettable though it may be that anyone should be unaware of so important a part of our own and world history, we do not feel we should therefore find he was not telling the truth about this.

“All we would say (at the risk of sounding patronising) is that Mr Hennessey would be well advised to familiarise himself with events which continue to have great significance to those who live in a free country.”

The panel said the FA was “entirely justified” in bringing the case but that “rather than giving a Nazi salute, we think it more likely that Mr Hennessey was, as he says, trying to shout at and to catch the attention of the waiter”.