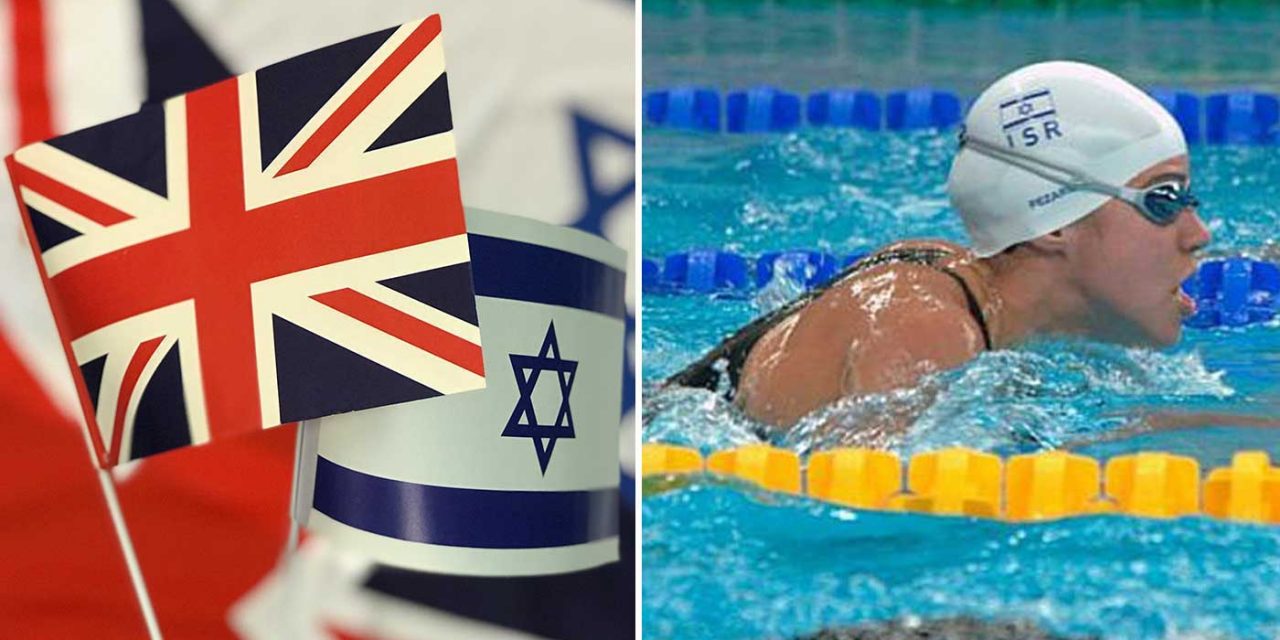 London will host the rearranged 2019 World Para-Swimming Championships after Malaysia lost hosting rights due to banning of Israeli athletes.

It is wonderful that the United Kingdom can step in and help with this tournament after such blatant anti-Semitism. We know that Israelis, as well as Paralympic athletes from all countries, will be welcome in London.

The rearranged 2019 World Para-Swimming Championships will take place in London from 9 to 15 September. The London Aquatics Centre, located on the Queen Elizabeth Olympic Park, played host to the swimming events at the London 2012 Paralympic Games, and will once again welcome the best in the world later this year.

The decision to stage the event in the British capital follows the International Paralympic Committee’s (IPC) decision earlier this year to strip Malaysia of the right to host the event. The Malaysian government failed to provide the IPC with the necessary guarantees that Israeli Para swimmers could participate, free from discrimination, and safely in the Championships.

London 2019, a key qualifier for the Tokyo 2020 Paralympic Games, will be the ninth edition of the World Para-Swimming Championships and marks the second time the event has been staged in Great Britain following the 2015 edition in Glasgow.

“We are thrilled that we have been able to step in at very short notice to host the 2019 World Para Swimming Championships. The UK is now a true world leader when it comes to hosting sporting events and our innovative approach to staging competition combined with our passionate fans will ensure this is a fantastic edition of the World Championships. We are also delighted to be bringing yet another world class sporting event to Queen Elizabeth Olympic Park and the iconic London Aquatics Centre which I am sure the athletes, coaches and spectators will be very excited about.”

Having London as the host city for this event is that British Paralympic athletes are now competing in a home tournament and we know the British public will welcome all athletes.

“The Championships will be really exciting – they’ll bring the 2012 spirit back again and we all know how that transformed para-sport,” said British Swimming CEO Jack Buckner.

Every British para-athlete that wins either gold or silver in their event in London automatically banks a place at the Tokyo 2020 Paralympic Games – a towering incentive.

Watch some of the young British athletes talking about their excitement for the event in the video below.