US oil giant hit by rocket attack in Iraq 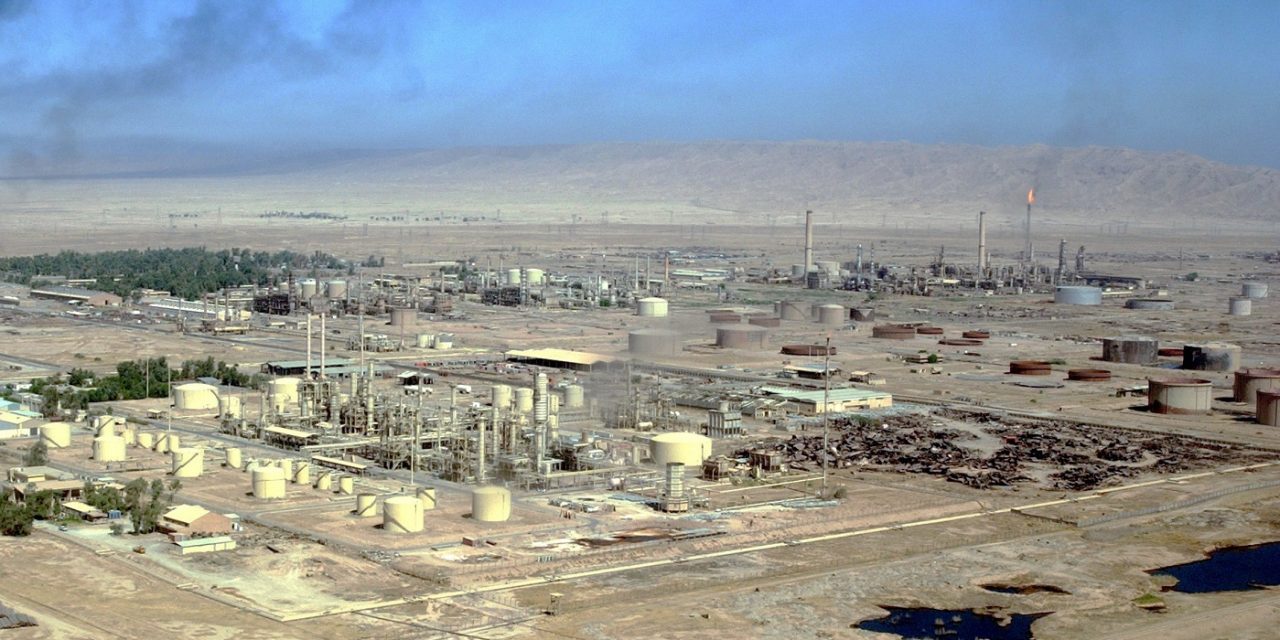 There was no immediate claim of responsibility. It came after two separate attacks in as many days on bases housing US military personnel in Iraq, as tensions escalate between the United States and Iran.

The rocket hit the Burjesia site west of the city, according to police and a statement released by the military. Other companies operating at the site include Royal Dutch Shell PLC and Italy’s Eni SpA, the oil officials said.

Police said the rocket was a short-range Katyusha missile that landed 100 meters from the section of the site used as a residence and operations centre by Exxon.

Wednesday’s incident came just as Exxon staff who were also evacuated after the diplomats’ departure had begun to return to Basra.

Oil officials said operations including exports from southern Iraq were not affected by the incident.

An IDF spokesperson has revealed that over the past year Israeli forces have shot down two drones and an armed aircraft sent by Iran. The news comes after Iran threatened to blow up...
Read More
Share
Tweet
Email
More
121 Shares