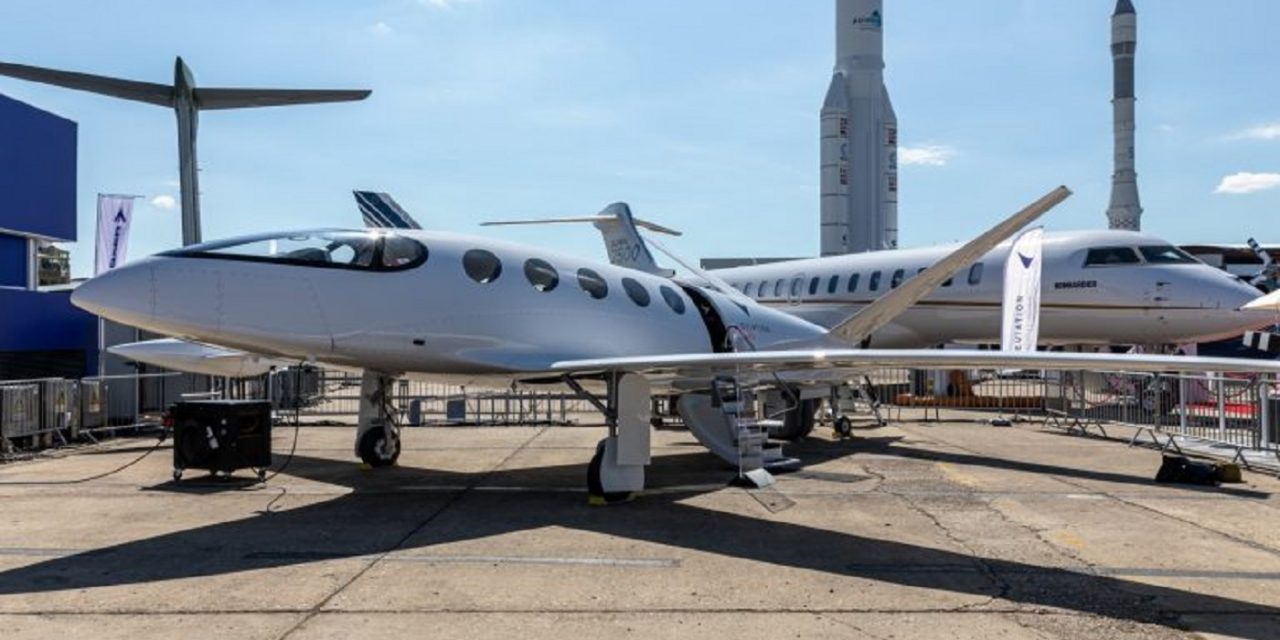 Israeli startup Eviation has unveiled the industry’s first all-electric aircraft at the Paris Air Show. Eviation has also signed its first deal for an option to supply US regional carrier Cape Air with a ‘double-digit’ number of aircraft. The plane, called Alice, can carry up to nine passengers and has a range of up to 650 miles and cruising speed of 276 mph.

“Operating at a fraction of the costs of conventional jetliners, our Alice will redefine how people travel regionally and usher in a new era of flying that is quieter, cleaner and cost effective,” Eviation CEO Omer Bar-Yohay told Reuters.

The aircraft, which can potentially remedy the high carbon emissions from conventional planes, is currently undergoing test flights and hopes to receive certification by 2021. Eviation expects to begin shipping for commercial use by 2022.

Cape Air founder and CEO Dan Wolf said, “We see tremendous opportunities to reduce the environmental impact of our operations.”

The aircraft is designed for short haul commuter flights and costs about $4 million, much cheaper than conventional jet-powered planes The plane has three MagniX engines, which can produce 900 killowatts of power.

In 1967, Israel faced an invasion of nearly half a million Arab troops positioned along every border. Increasing terrorism and attacks along Israel’s borders had plagued...
Read More

Hannah Szenes: The poet who gave her life to save Jews from the Nazis

This article first appeared in the CUFI UK Torch Magazine (Issue 20, Winter 2022). For the latest issue, see here. In 2021, Israeli paratroopers honoured what would have been the 100th...
Read More
Share
Tweet
Email
More
606 Shares