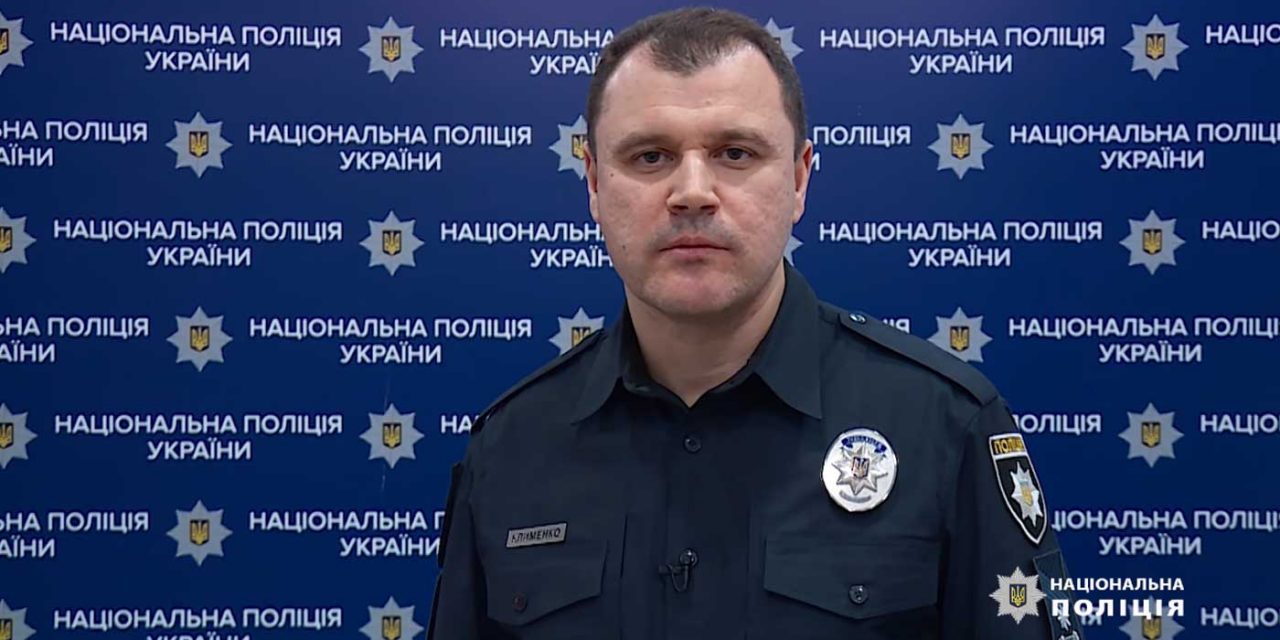 A Ukrainian Jewish group accused the nation’s police force of “open anti-Semitism” after a high-ranking police official requested a list of all Jews in the western city of Kolomyya as part of an inquiry into organised crime.

The official request came in the form of a letter addressed to the head of Kolomyya’s Jewish community, Jacob Zalichker, in mid-February. Kolomyya is located in the Western part of the country and is home to several hundred Jews.

The letter was signed by Myhaylo Bank, a high-ranking officer in the national police force who handles organized crime. The letter did not explain his unit’s particular interest in Kolomyya’s Jews.

In response, Zalichker declined to provide the requested information, adding that his community would comply only when presented with a court-ordered warrant.

Ukraine’s National Police department demanded from the Jewish community of Kolomiya to provide police the list of all Jews with addresses and mobile phones and Jewish students in universities with addresses and phones. It is explained as fight against transnational criminal gangs pic.twitter.com/re7foVcgHi

The letter was shared last week on social media by the head of Kyiv’s Jewish Committee, Eduard Dolinsky, who originally thought it was a joke. After seeing the letter for himself he labelled it “open anti-Semitism”.

“It’s a total disgrace and open antisemitism,” Dolinsky told the Jewish Telegraphic Agency. “It’s especially dangerous when it comes from a law enforcement agency that we have to fight the very thing it is perpetrating.”

Later, Dolinsky wrote on Facebook, “Interesting that in 1941 the Nazi and Ukrainian Auxiliary Police demanded [the community] to provide the lists of all Jews.”

The same look back on history came from Zalischiker who noted that “some of the elderly community members felt anxious” when they learned about the letter from the police.

According to estimates, as many as 1.5 million Jews were killed on Ukrainian soil by Nazi forces during World War II.

Thankfully it seems this incident was a mistake by the police force with Ukraine’s National Police chief Ihor Klimenko (pictured above) announcing an investigation into the matter.

“I want to assure the community: We will not allow any manifestations of persecution of citizens on national or other grounds,” Klimenko said.

Kolomyya’s Jewish community head said he also received an apology from the police, and while he suspects “judicial illiteracy” was behind the request for Jewish citizens’ personal details, its origins remain unclear with the police investigation ongoing.