Report: Anti-Semitic incidents in US hit record high in 2019 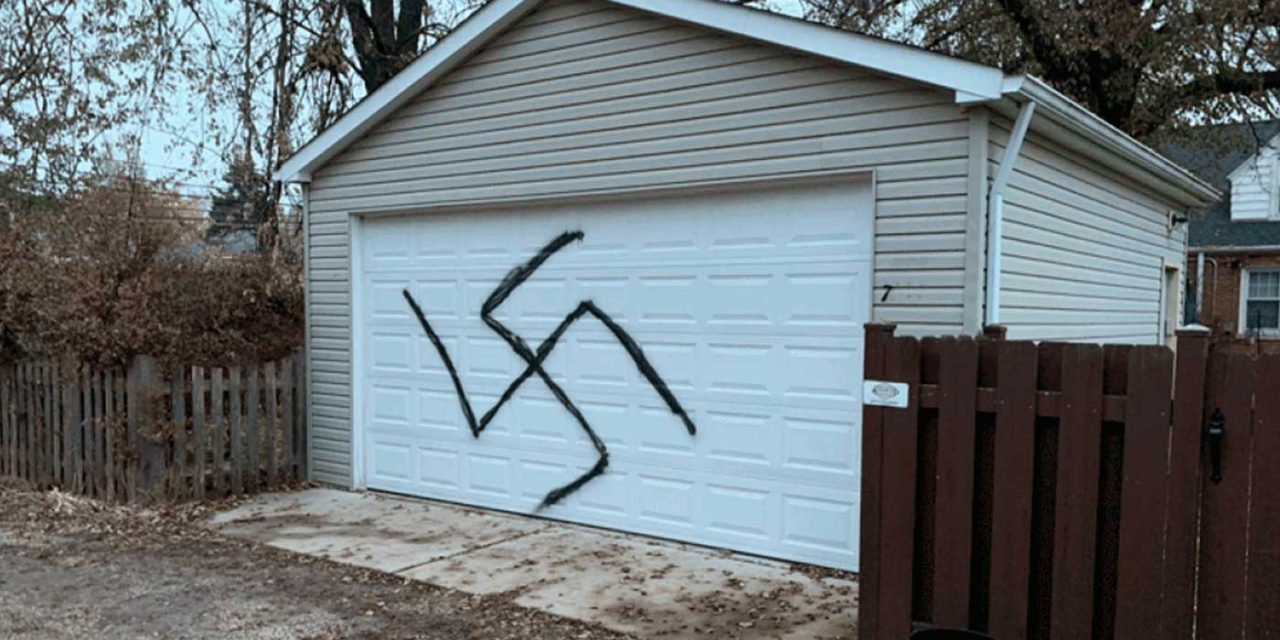 American Jews were targets of more anti-Semitic incidents in 2019 than any other year over the past four decades, a surge marked by deadly attacks on a California synagogue, a Jewish grocery store in New Jersey and a rabbi’s New York home, the Anti-Defamation League reported Tuesday.

Jonathan Greenblatt, the group’s CEO, attributes last year’s record high to a “normalization of anti-Semitic tropes,” the “charged politics of the day” and social media. This year, he said, the COVID-19 pandemic is fueling anti-Semitic conspiracy theories.

“Anti-Semitism is a virus. It is like a disease, and it persists,” Greenblatt said. “It’s sometimes known as the oldest hatred. It never seems to go away. There truly is no single antidote or cure.”