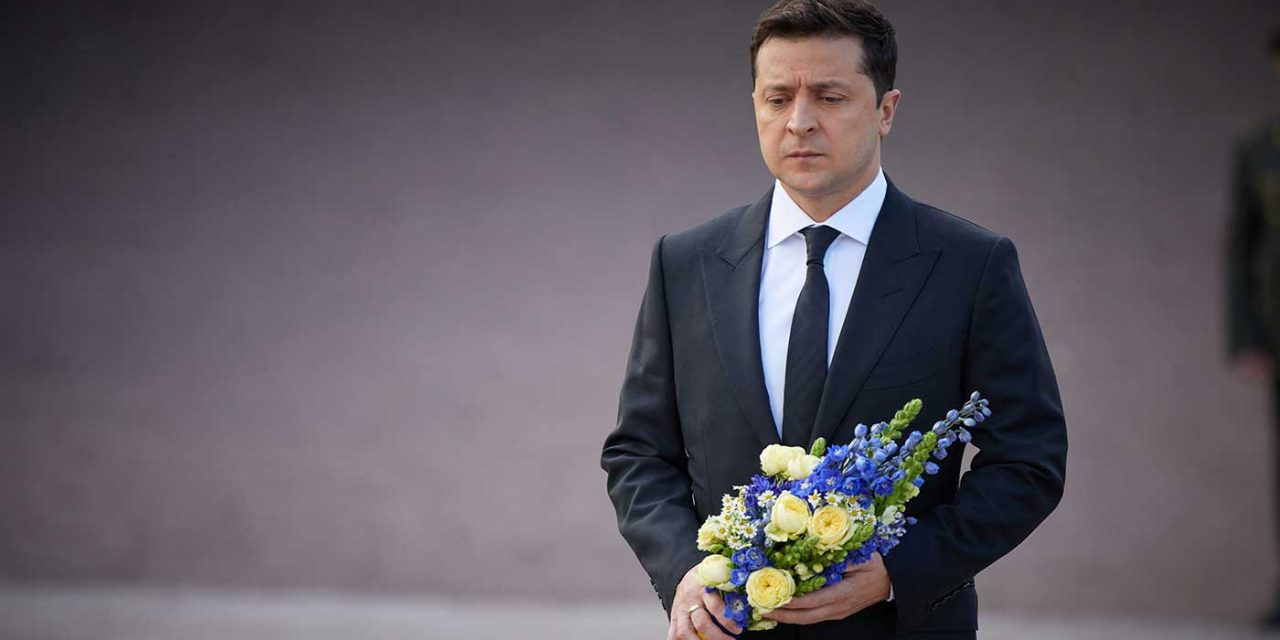 Ukraine marked the 80th anniversary of the Babi Yar massacre of Jews during the Holocaust.

On 29th and 30th September 1941, Nazi troops at Babi Yar gunned down around 34,000 Jewish men, women and children, in the wooded ravine of Babi Yar.

The Nazi’s occupied Kyiv at the time and this was one of the largest single massacres of the Jews during the Holocaust. In the years following, over 100,000 people were murdered there and an estimated 1.5 million of Ukraine’s pre-World War II Jewish population was killed during Holocaust.

Zelenskiy is Ukraine’s first ethnically Jewish president, although he is not publicly religious. Most of his grandfather’s family was killed during the war.

“The death conveyor in Babi Yar did not stop until the liberation of Kyiv from the occupiers. Kyiv’s plot of land became one of the epicentres of the Holocaust in Eastern Europe,” Ukrainian foreign ministry said.

In May, Ukraine unveiled a synagogue built of wood and designed to unfold like a pop-up book would be built at a site commemorating the victims of Babi Yar.