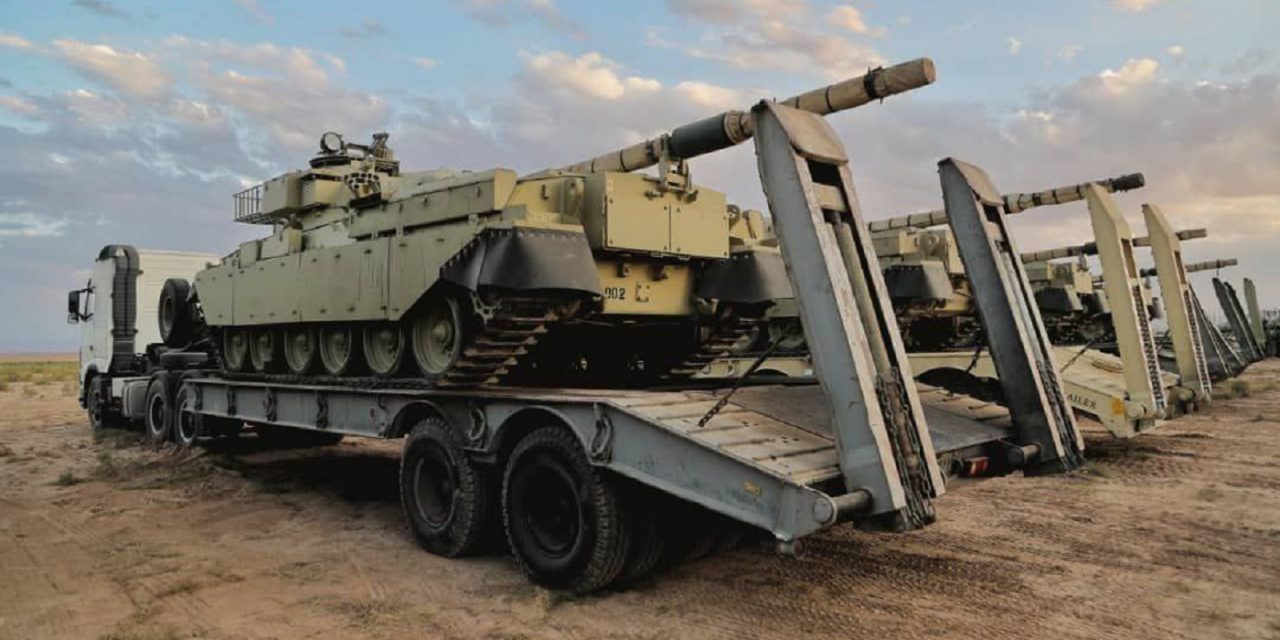 Tensions have mounted between Iran and Azerbaijan after Tehran conducted a military drill near its shared border, citing a “Zionist presence” as the reason.

“The drills carried out by our country in the northwest border areas… are a question of sovereignty,” Iranian foreign ministry spokesman Saeed Khatibzadeh said in a statement on the ministry website.

Tehran “will take all measures it judges necessary for its national security”, he said, adding, “Iran will not tolerate the presence of the Zionist regime near our borders” — an allusion to Azerbaijan’s relations with Israel.

#Iran doesn’t really like to be tickled. Iranian army on the border with #Azerbaijan, ready to conduct military drills. pic.twitter.com/cCSjXuIjwC

Azerbaijani President Ilham Aliyev had criticized Tehran over the drills, calling them “a very surprising event.”

“Every country can carry out any military drill on its own territory. It’s their sovereign right. But why now, and why on our border?” he said in an interview with Turkish news agency Anadolu published on Monday.