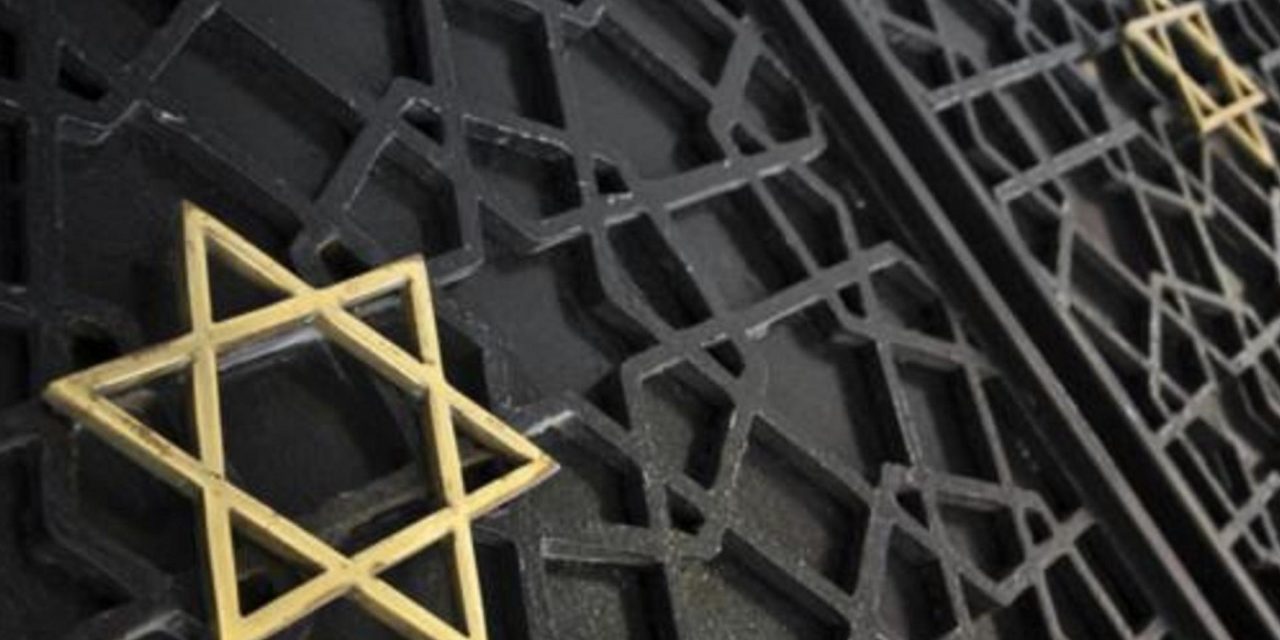 Jewish communities across the UK are being told to “keep doors closed and locked” at their synagogues in the wake of recent security threats against Jewish places of worship in Europe.

The Community Security Trust, which overseas security for synagogues and Jewish centres in the UK, made the recommendation on Friday in a statement back by six synagogue movements and the Office of the Chief Rabbi.

CST and religious bodies have issued this important security reminder today to all synagogues: keep doors closed and locked unless you are letting known people in or out. pic.twitter.com/M0CAPtYrAt

The decision to issue such a warning comes after anti-Semitic attacks against synagogues in Europe, in particular Germany. The most notable was earlier this month when a far-right gunman tried to gain entry to a synagogue in Halle, shooting the door and trying to blow up the gate. Despite his arsenal of weapons he was unable to break into the synagogue (as shown in the video below) thanks to do the doors being locked and secured. This no doubt saved the lives of the Jewish congregants. Sadly, the gunman killed a female passer by and a man at a nearby kebab shop.

Other incidents related to security at synagogues include a Syrian refugee earlier this month entering a synagogue in Germany, armed with a knife and shouting “Allahu Akbar” and “F*** Israel”. Guards at the synagogue used pepper spray to subdue and disarm him before he could attack anyone.

The full instructions from CST read as follows:

We all want our synagogues to be warm and welcoming, but terrorist attacks against places of worship are a sad reality of modern life.

One of the most effective ways of preventing a terrorist attack inside your synagogue is for the doors to be locked and closed. This is simple. It can be done by anyone and it will help save lives: exactly as happened at the synagogue in Halle, Germany on Yom Kippur, when a closed, locked door, saved dozens of lives.

CST and our synagogue partners strongly advise the following: