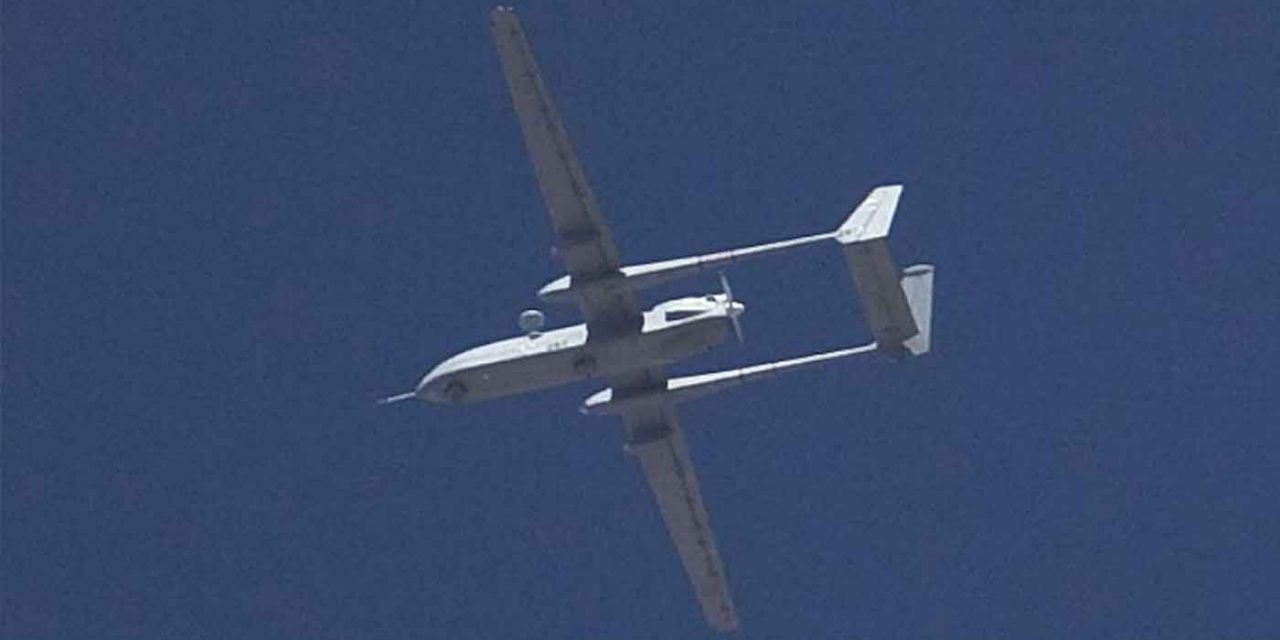 Israeli forces brought down a drone on Thursday as it was flying in the area of the border fence along the Gaza Strip, the Israel Defense Forces said.

The drone was detected in the area of the southern Gaza Strip and “was brought down by IDF troops,” the army said in a statement.

The army did not give details on the size or design of the drone, or how it was stopped.

Security forces were investigating if the drone was carrying explosives.

Read in full at Times of Israel