UK suspends arms exports to Turkey over attacks on Kurds 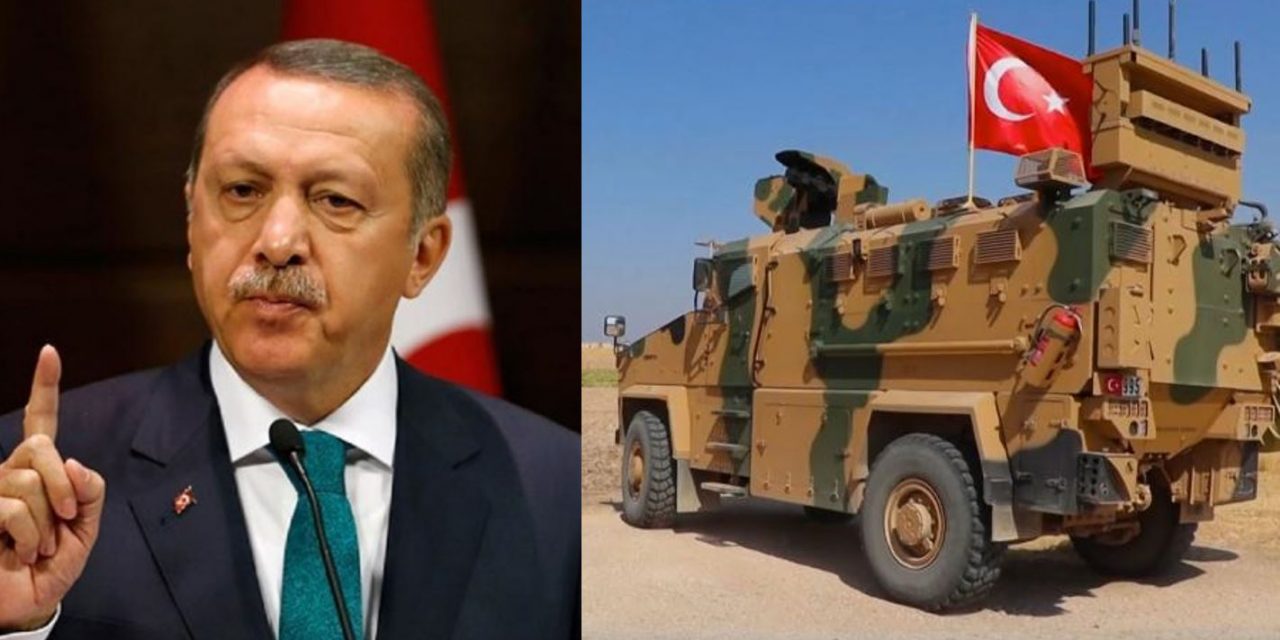 The UK has suspended sales of arms to Turkey for items that might be used in the country’s military offensive in Syria.

Foreign Secretary Dominic Raab told MPs on Tuesday: “The UK government takes its arm export control responsibilities very seriously and in this case, of course, we will keep our defence exports to Turkey under very careful and continual review.

“No further export licences to Turkey for items that might be used in military operations in Syria will be granted while we conduct that review.”

Turkey’s military invasion of Syria started one week ago and they have been brutally attacking Kurdish towns and villages, risking the lives of civilians and risking further instability in Syria.

Mr Raab told the House of Commons: “With close partners, we must at times be candid and clear.

“This is not the action we expected from an ally. It is reckless, it is counter-productive.”

The foreign secretary added Turkey’s offensive “plays straight into the hands of Russia” and the Syrian regime, led by Bashar al-Assad.

Mr Raab also revealed the “fluid situation” in Syria means the government will have to keep “under review” whether British nationals who fought with Islamic State should face justice in the region or the UK.

“We don’t want to see foreign fighters return to the UK,” he said.

“We think the right course is for them to face justice, if that’s possible and practical, in the region.

“But of course… given the fluid situation we’re going to have to keep all of this under review.”

Prime Minister Boris Johnson asked Mr Erdogan to end the fighting in a telephone call at the weekend, something Erdogan has firmly rejected. The Turkish leader instead wants the world to support his actions against the Kurds, which he labels as “terrorists”.

Israeli Prime Minister Benjamin Netanyahu said last week that he “strongly condemns the Turkish invasion of the Kurdish areas in Syria and warns against the ethnic cleansing of the Kurds by Turkey and its proxies.”

In a statement released by the Prime Minister’s Office in Jerusalem, Netanyahu added that “Israel is prepared to extend humanitarian assistance to the gallant Kurdish people.”