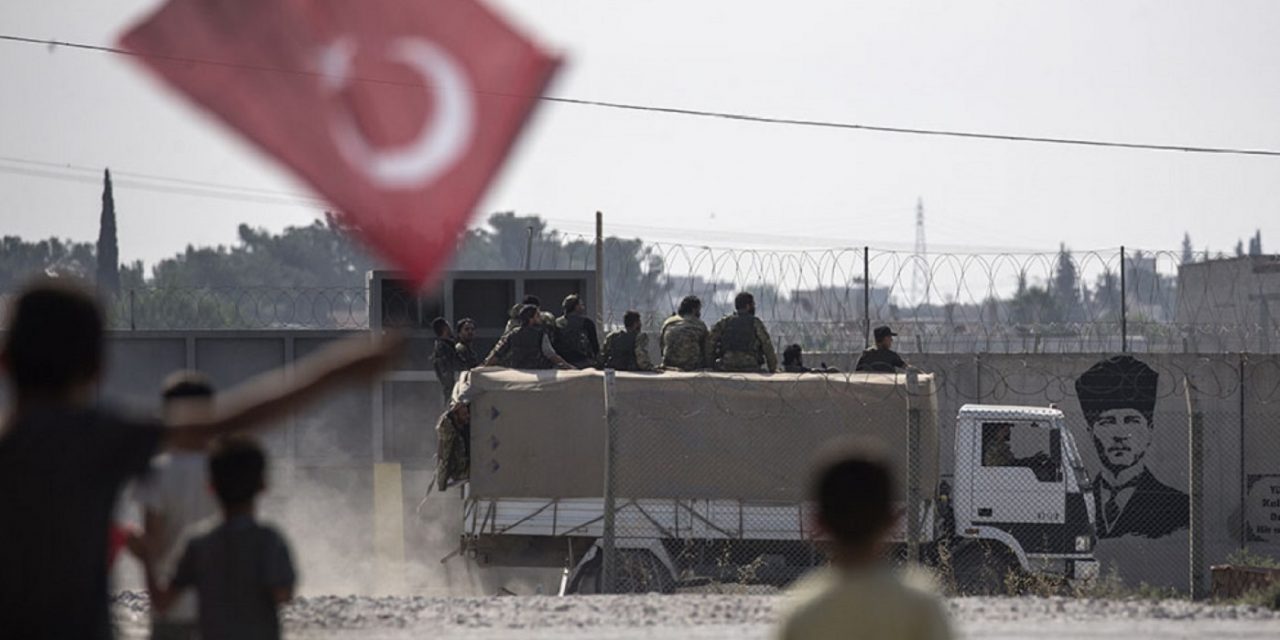 On Tuesday, the leadership of Christians United for Israel (CUFI) welcomed the UK government’s decision to suspend arms sales to Turkey for that country’s violent and unprovoked actions in Syria.

CUFI UK’s Executive Director, Des Starritt, says, “CUFI welcomes the UK’s decision to suspend arm sales with Turkey and encourages our government to go further by using every diplomatic and economic measure to pressure the Turkish government to stop its dangerous actions. The invasion of northern Syria by Turkish forces places civilians at risk, in particular vulnerable Christian communities, and threatens to spark a wider conflict in the region. We are also concerned about the direct negative consequences this action will have to Britain’s cherished ally Israel.”

Press note:
Christians United for Israel is a leading pro-Israel organisation in the UK with support spanning the length and breadth of the British Isles. CUFI is dedicated to ensuring the perspective of the millions of Christian Zionists is heard.