Trump announces normalisation of ties between Israel and Bahrain 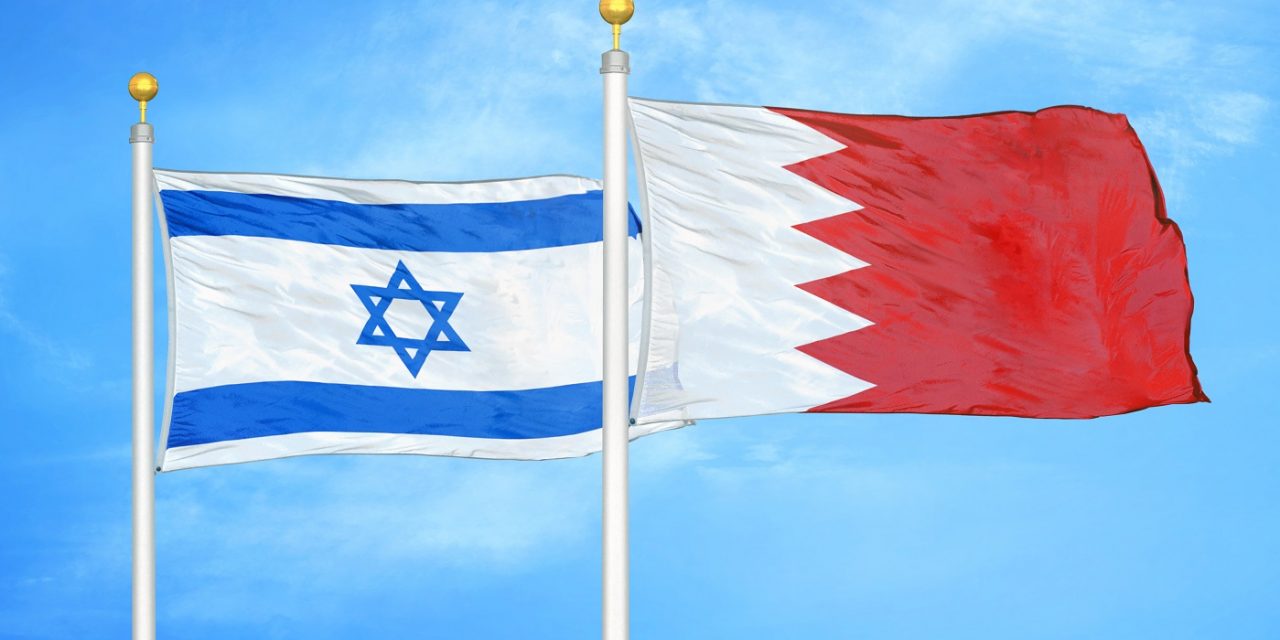 Trump tweeted out the news after he spoke by phone to both Bahrain’s King Hamad bin Isa Al Khalifa and Israeli Prime Minister Benjamin Netanyahu, the White House said.

Trump also tweeted: “Another HISTORIC breakthrough today! Our two GREAT friends Israel and the Kingdom of Bahrain agree to a Peace Deal – the second Arab country to make peace with Israel in 30 days!”

“This is a historic breakthrough to further peace in the Middle East,” the United States, Bahrain and Israel said in a joint statement.

“Opening direct dialog and ties between these two dynamic societies and advanced economies will continue the positive transformation of the Middle East and increase stability, security, and prosperity in the region,” it said.

Netanyahu said the agreement marks a “new era of peace.”

“For many long years, we invested in peace, and now peace will invest in us, will bring about truly major investments in Israel’s economy – and that is very important,” Netanyahu said in a video statement.

CUFI welcomes normalisation of ties between Bahrain and Israel

“The descendants of Isaac and Ishmael are embracing one another, and we should all rejoice. Peace is the goal of all people of conscience and every step towards peace should be celebrated. We commend President Trump on his bringing yet another Arab nation and Israel together, and we likewise commend the leadership of Bahrain and Israel for showing the world what is possible when leaders are committed to making peace,” said CUFI founder and Chairman Pastor John Hagee.

“From the failed effort to condemn to the UAE-Israel peace agreement at the Arab League to today’s announcement on the normalization of ties between Israel and Bahrain, the anti-Israel, anti-peace naysayers are being ignored. The only path forward for the region is an end to the Arab-Israeli conflict and we are witnessing once unthinkable progress on that front,” added CUFI Action Fund Chairwoman Sandra Parker.

CUFI has long supported the normalization of ties between Israel and the Arab world. In fact, directly before CUFI’s 2020 Washington Summit, Hagee gave an interview to The Jerusalem Post in which he noted, “The Gulf states, who are claiming that Israeli ‘annexation’ would lead to an end to their not-so-secret relations with Israel, ought to put their requests in a positive light. Rather than threaten to walk away, they should publicly and formally offer normalization of ties between the broader Arab world and Israel if Israel gives the Palestinians a set period of time to return to the negotiating table in good faith.”